Skip to content
Search
Close
Capelinhos on Faial Islands was the latest volcanic eruption of the Azores. It happened in the 1950s over a couple of month. First an undersea volcano erupted and build up a landmass some meters in front of the island. Later, the gap between the new landmass and the island was closed by further eruptions. At the beginning the inhabitants of the island didn’t notice much of it but when the wind turned, and the ashes were spread all over the island, ignoring it wasn’t an option anymore and normal farming wasn’t possible for years.
There is a story about the lighthouse keeper who would have stood in his lighthouse during all the eruptions. He even would have had a long spoon to spoon some Lava out of the stream.

The underground documentation center architecturally is a great building. The museum (8€ pP) itself is ok but not great. The most important part (the eruption) is only documented on one wall, the festivity and marketing of 60 years of eruption is a huge room. 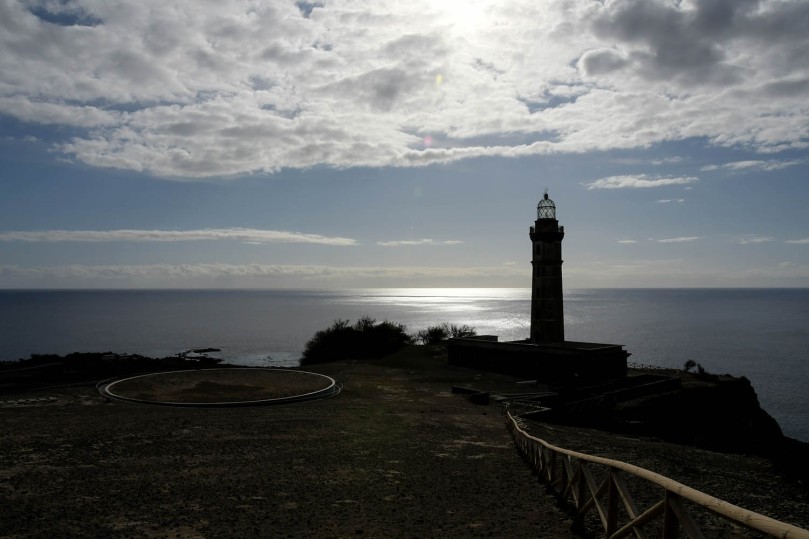 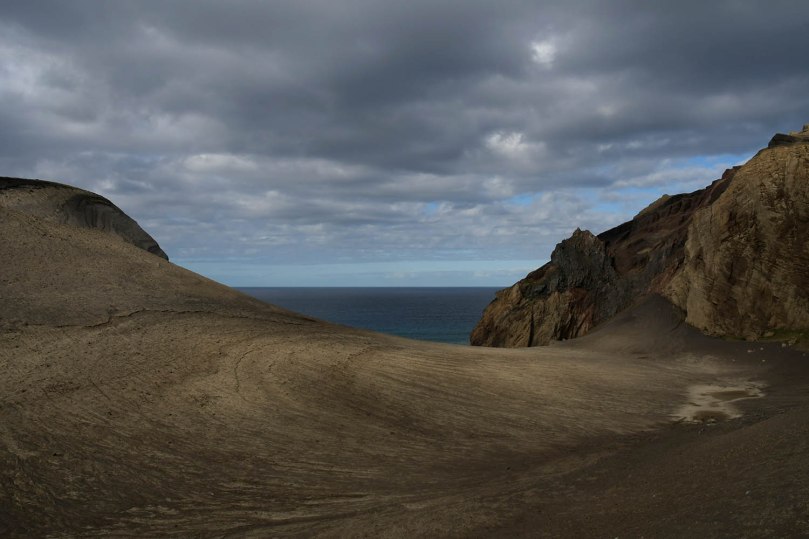 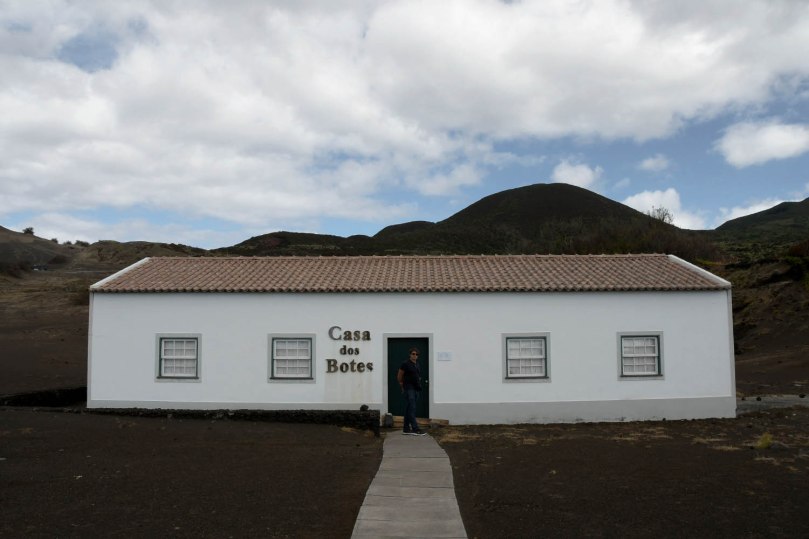 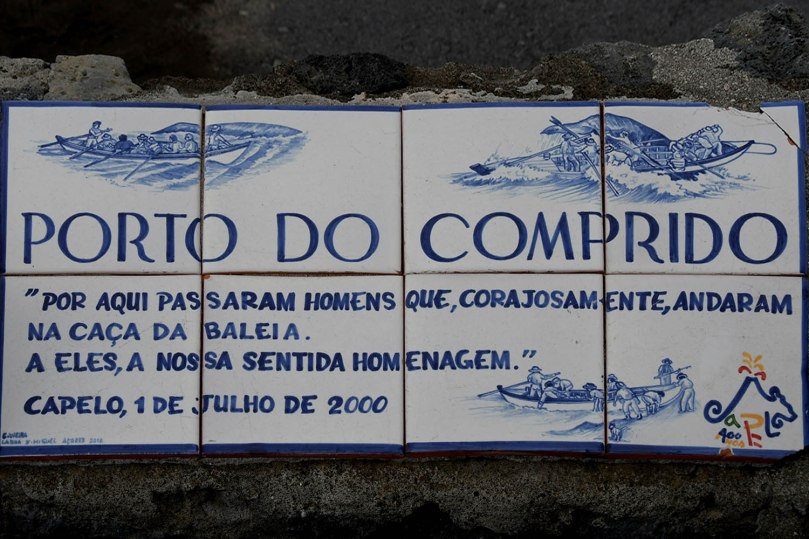 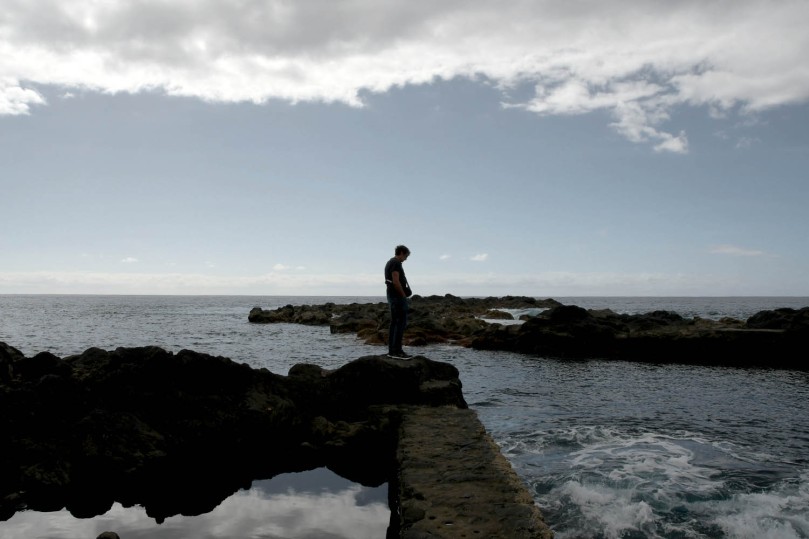 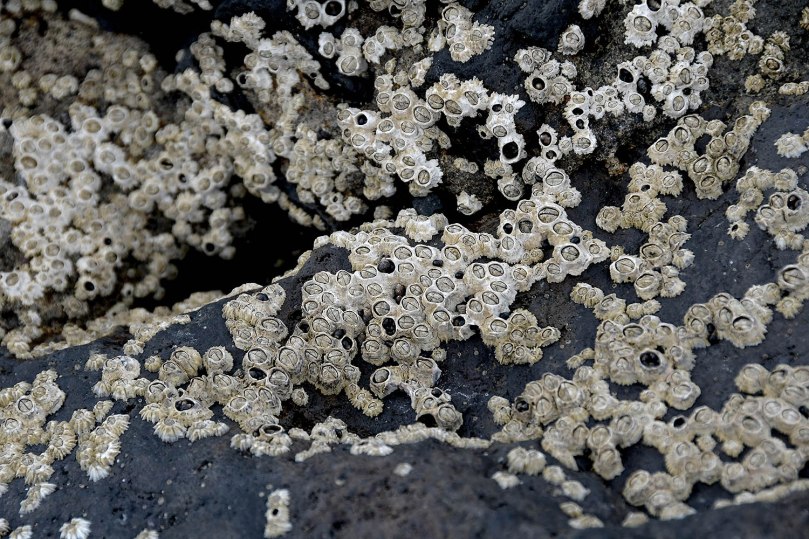 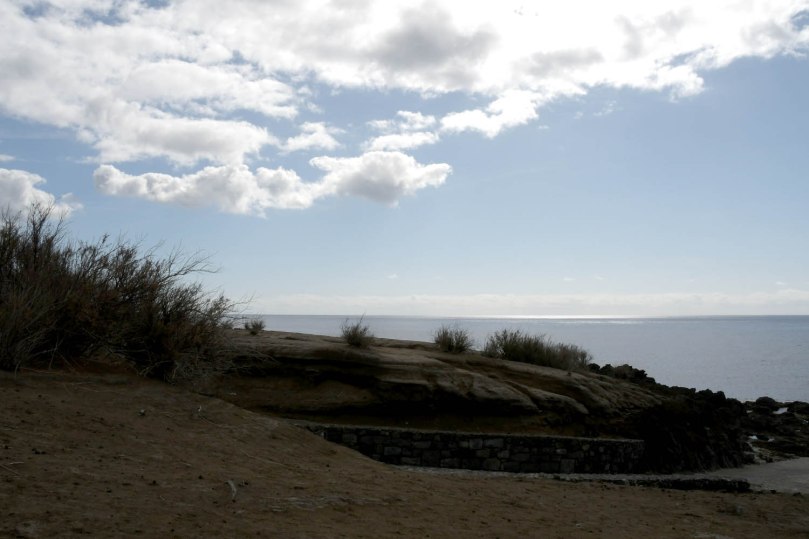 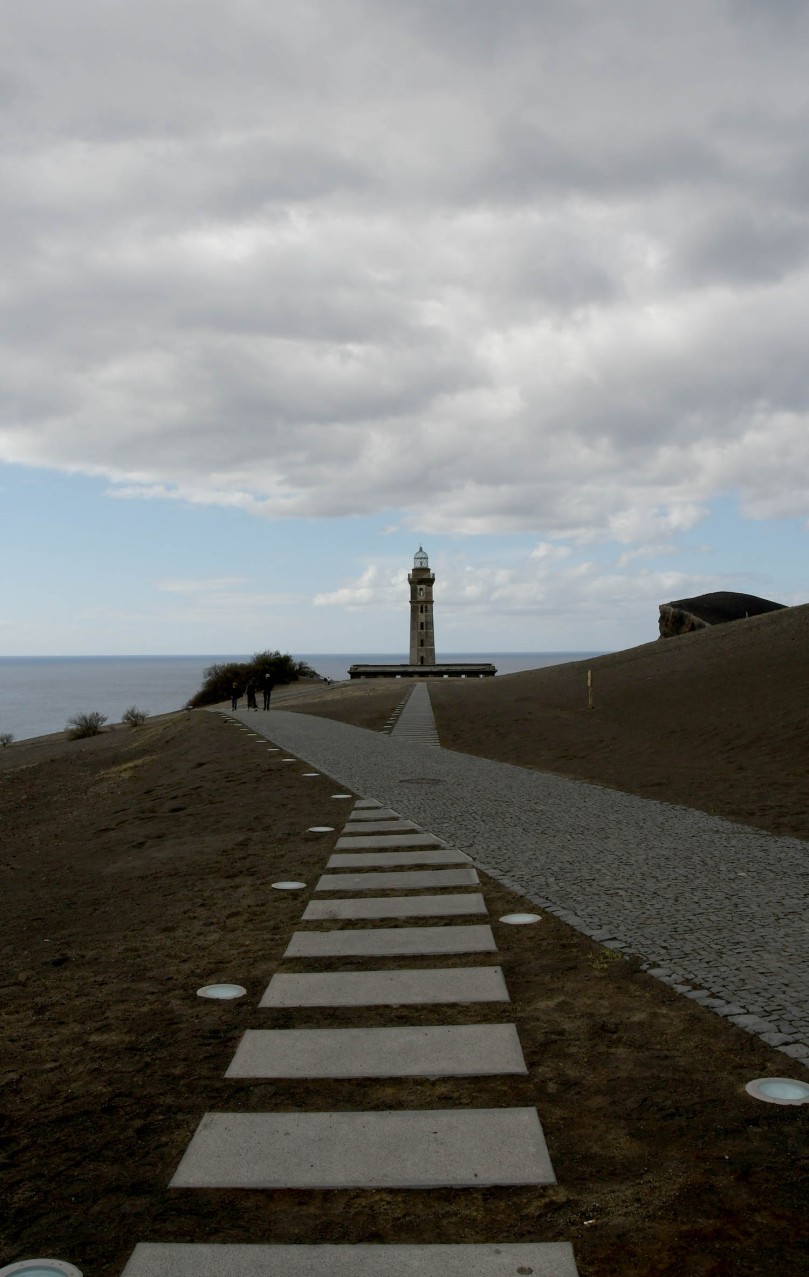 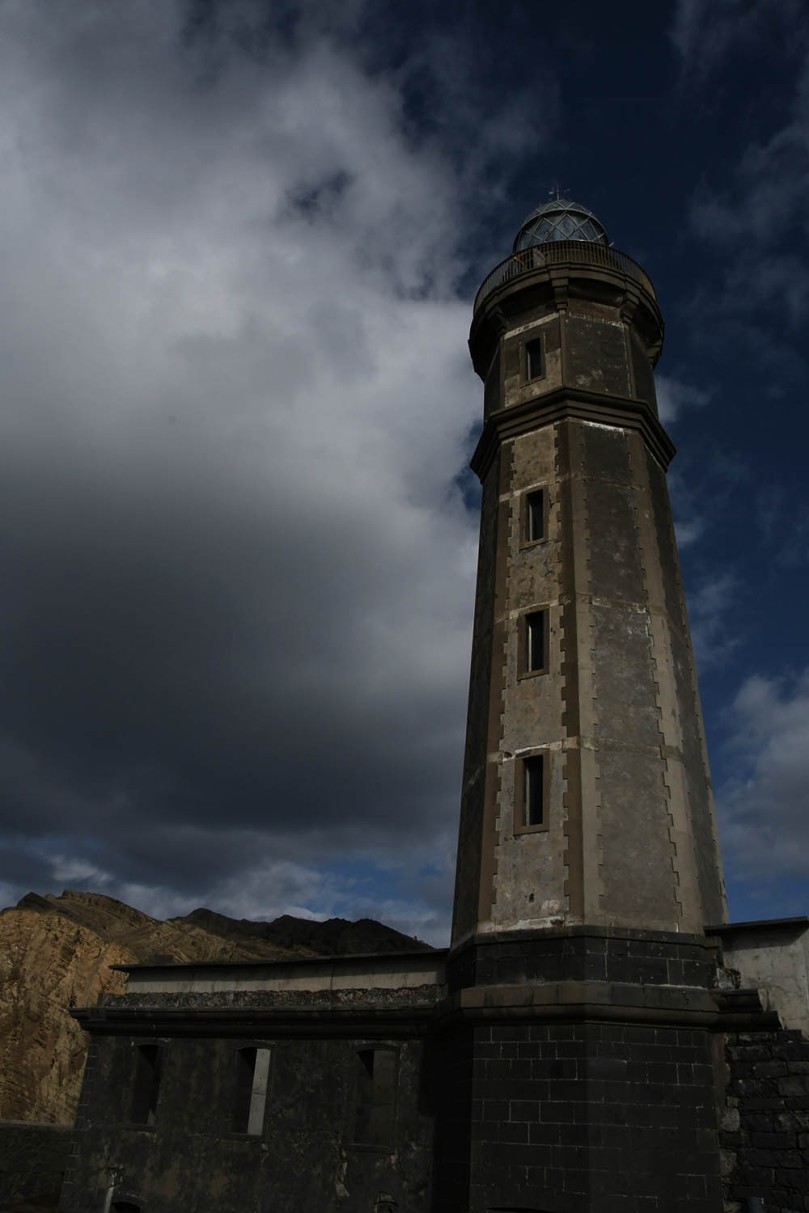 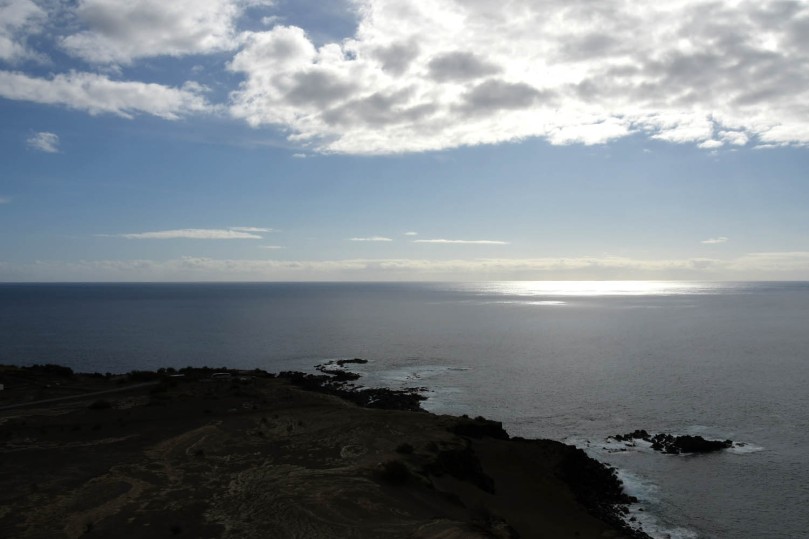 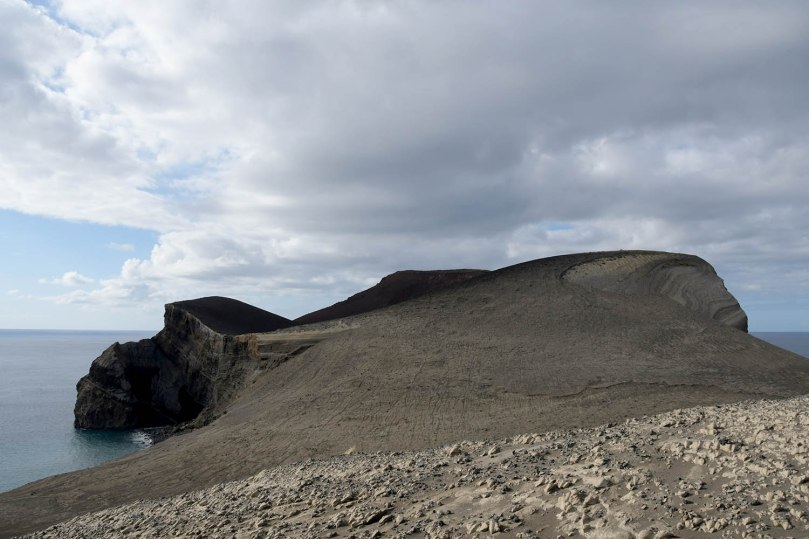 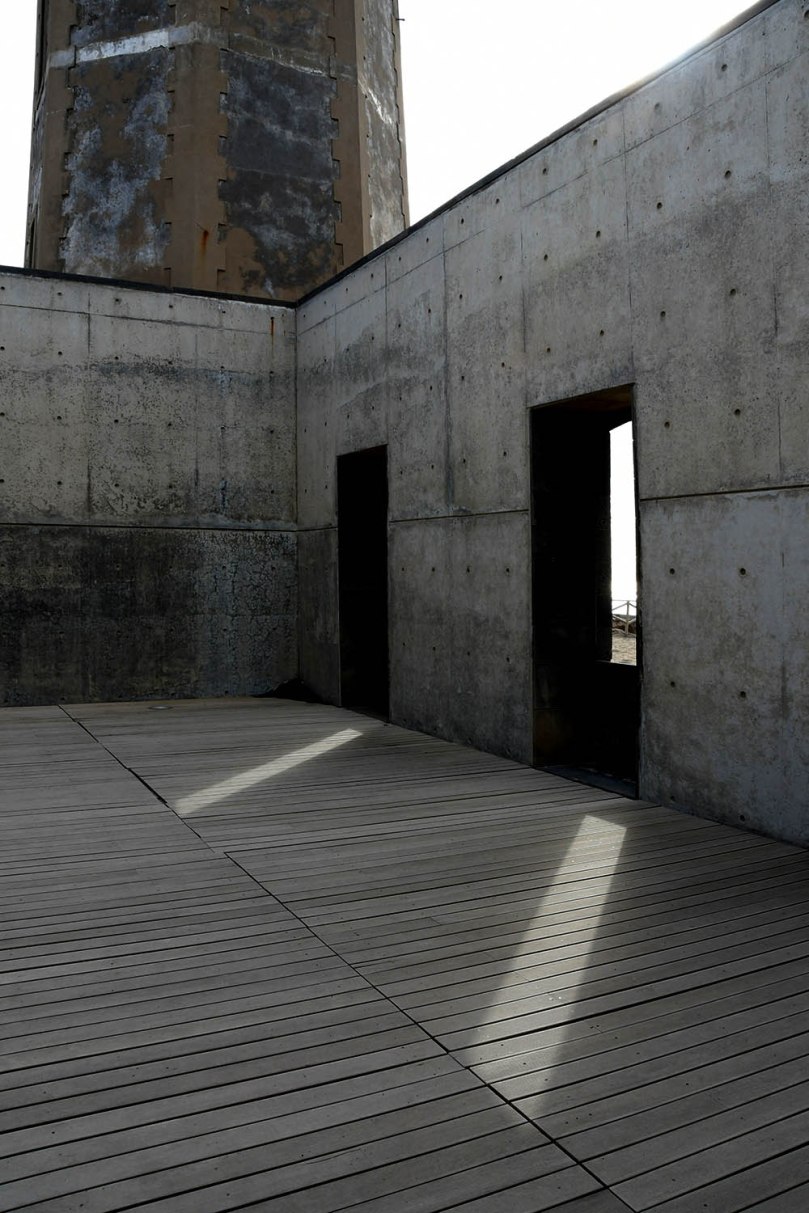 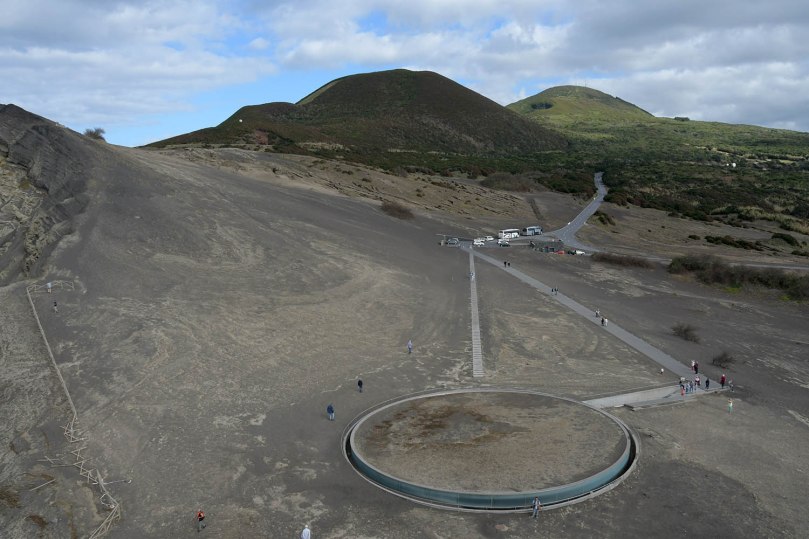 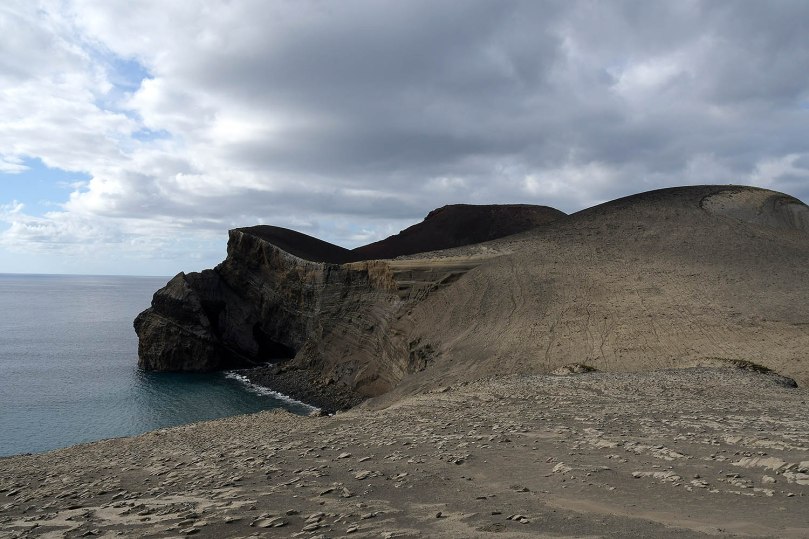 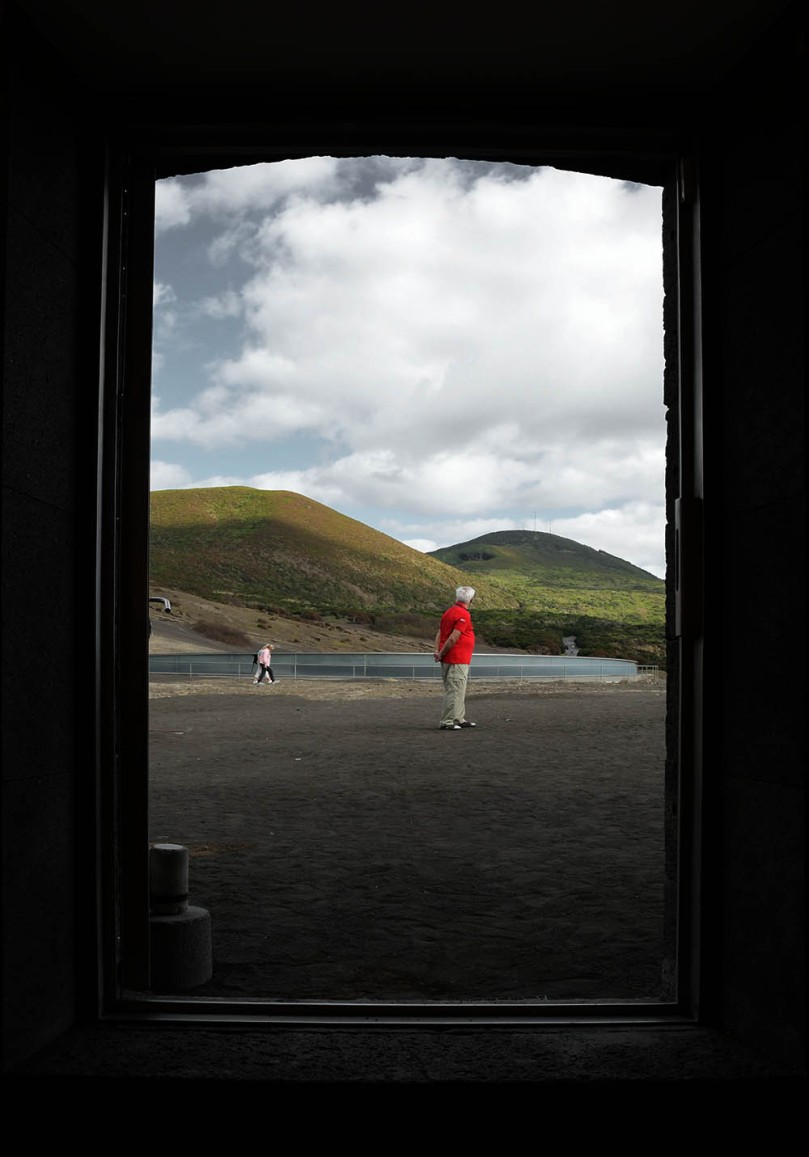 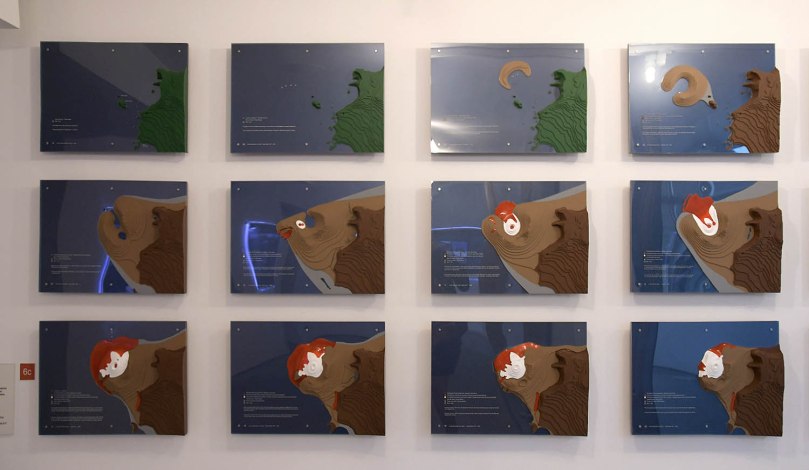 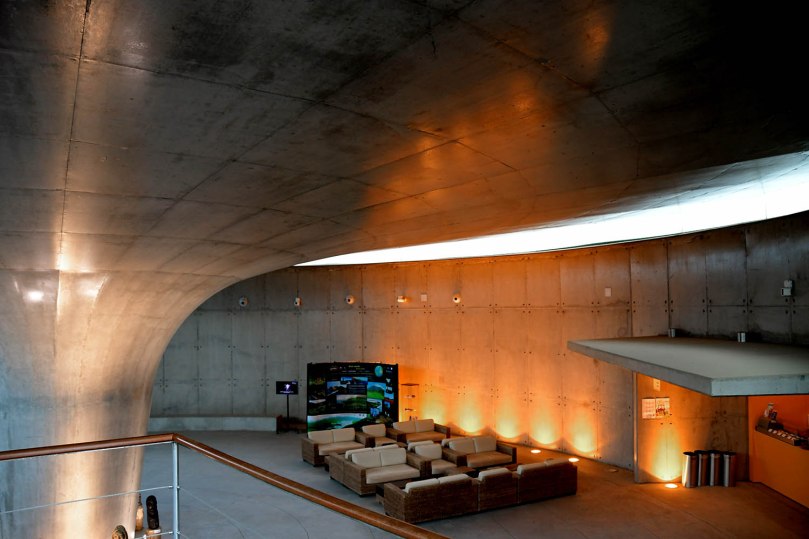 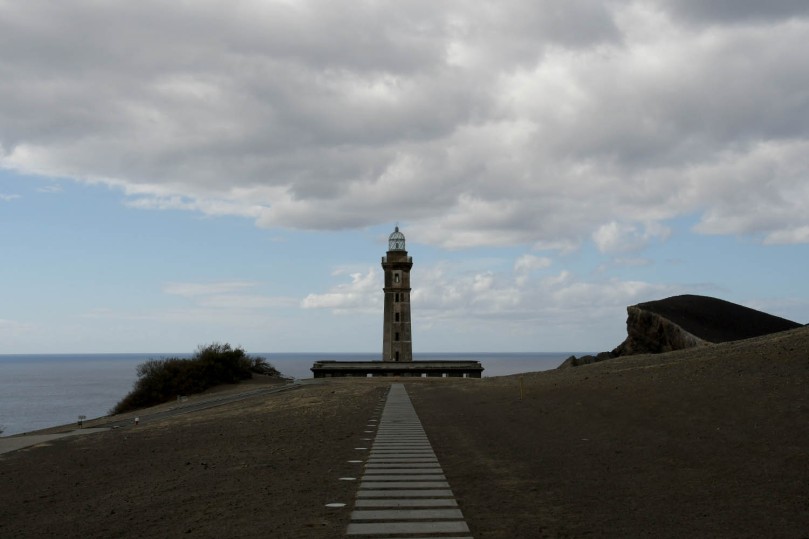 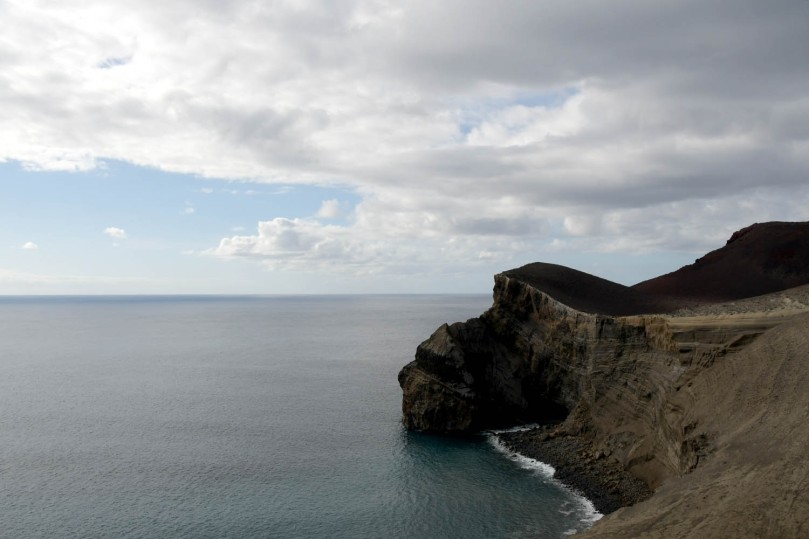 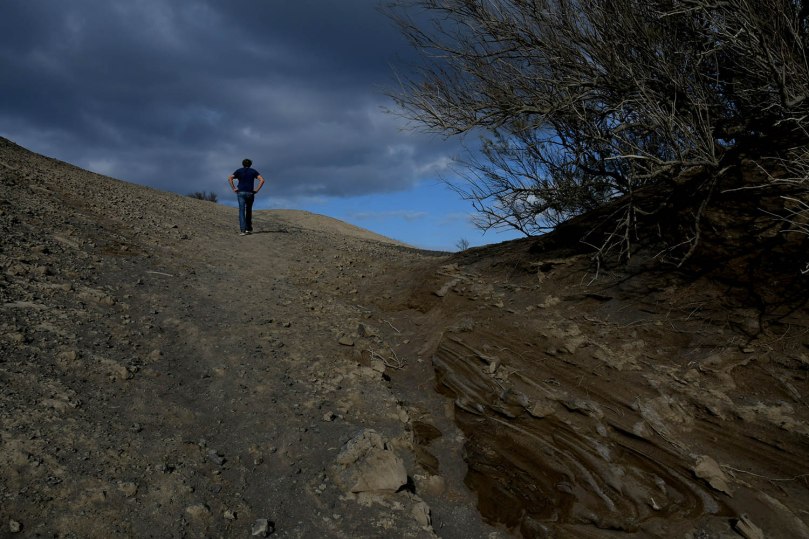 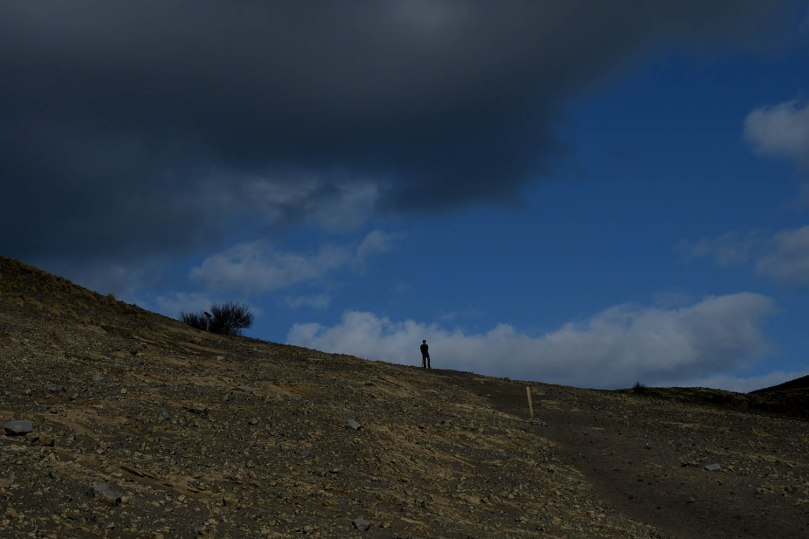 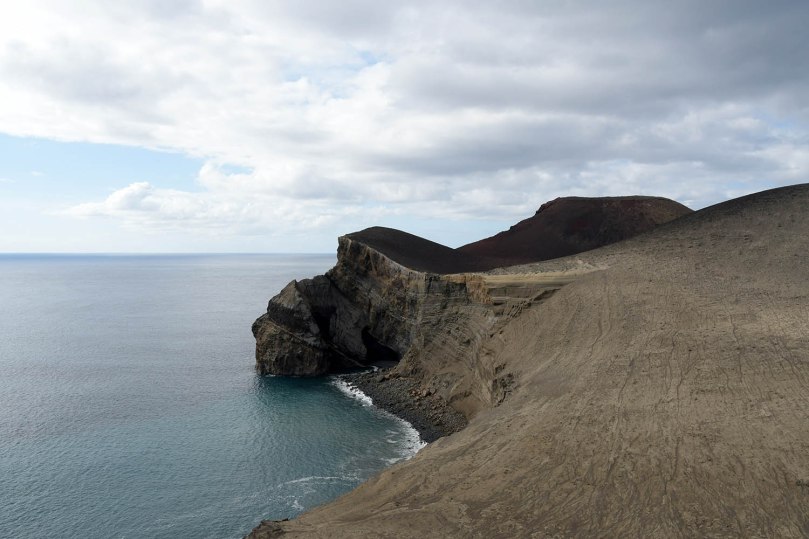 2 thoughts on “Azores: Capelinhos – When An Island Grows” 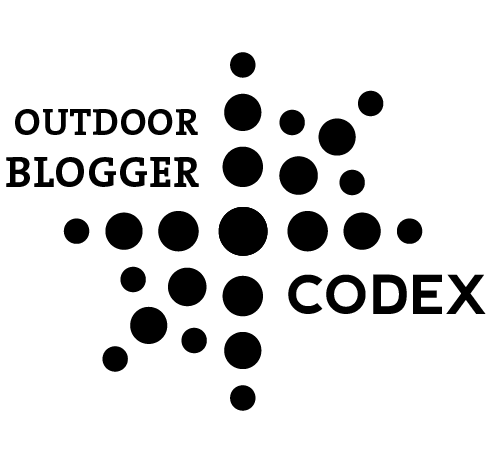