Already when I got off the highway and saw the vast horizon over greenish fields and the sun shining through a nearby forest, I thought of the colour palette of the day, which is normally quite uniform. Meaning: As long as the weather and the light stays the same during a hike, the palette is consistent overtime. But not today. I started in bright sunshine interchanging with some clouds, after a while the clouds took over and everything became grey. Still later there was a real storm with strong wind and rain and I was already afraid of being in the forest because of trees being strongly bent by the wind. After the rain the sun came out again but the sky was still dark. Time for a double rainbow. Then came sunset and coloured everything in red and violet. So finally I had a really colourful hike.
I made a little experiment expressing the divers combination in pallets which are placed between the pictures. Enjoy!

The castle has a moved and divers history. Kaiser Wilhelm II, the last German emperor, came here for hunting as did later Reichsmarschall Hermann Göring. Libertas and Harro Schulze-Boysen got married in the chapel in 1936. Both where part of the resistance group Rote Kapelle against the Third Reich. During GDR times it served as a hotel for high-ranking socialist officials. 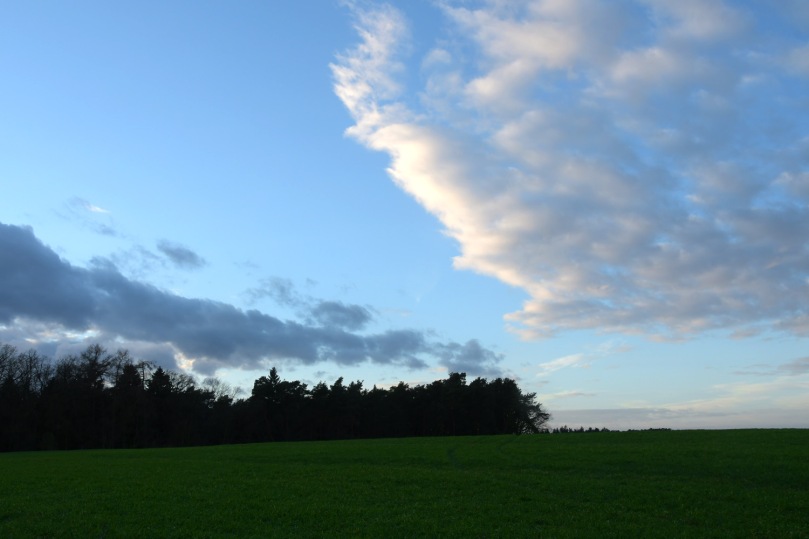 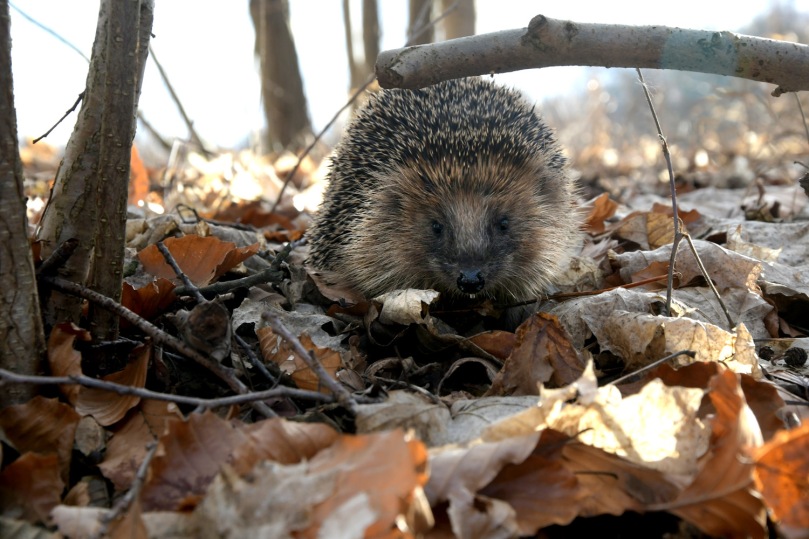 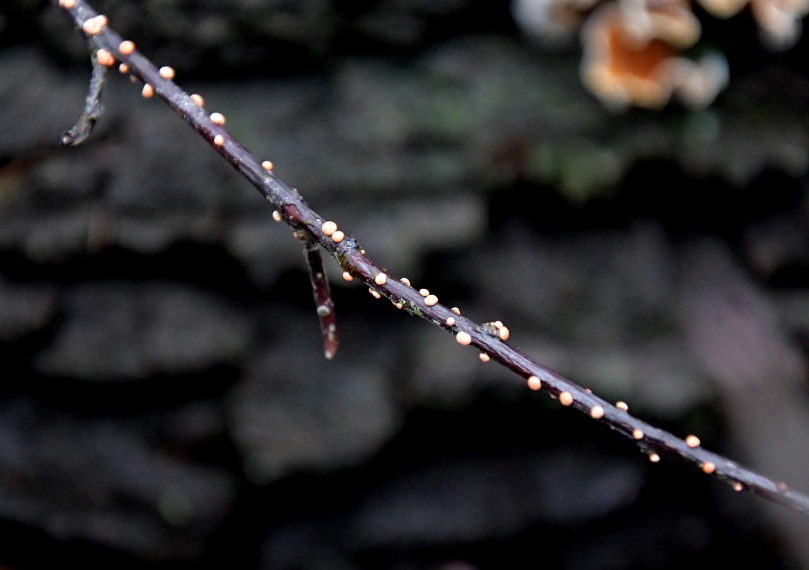 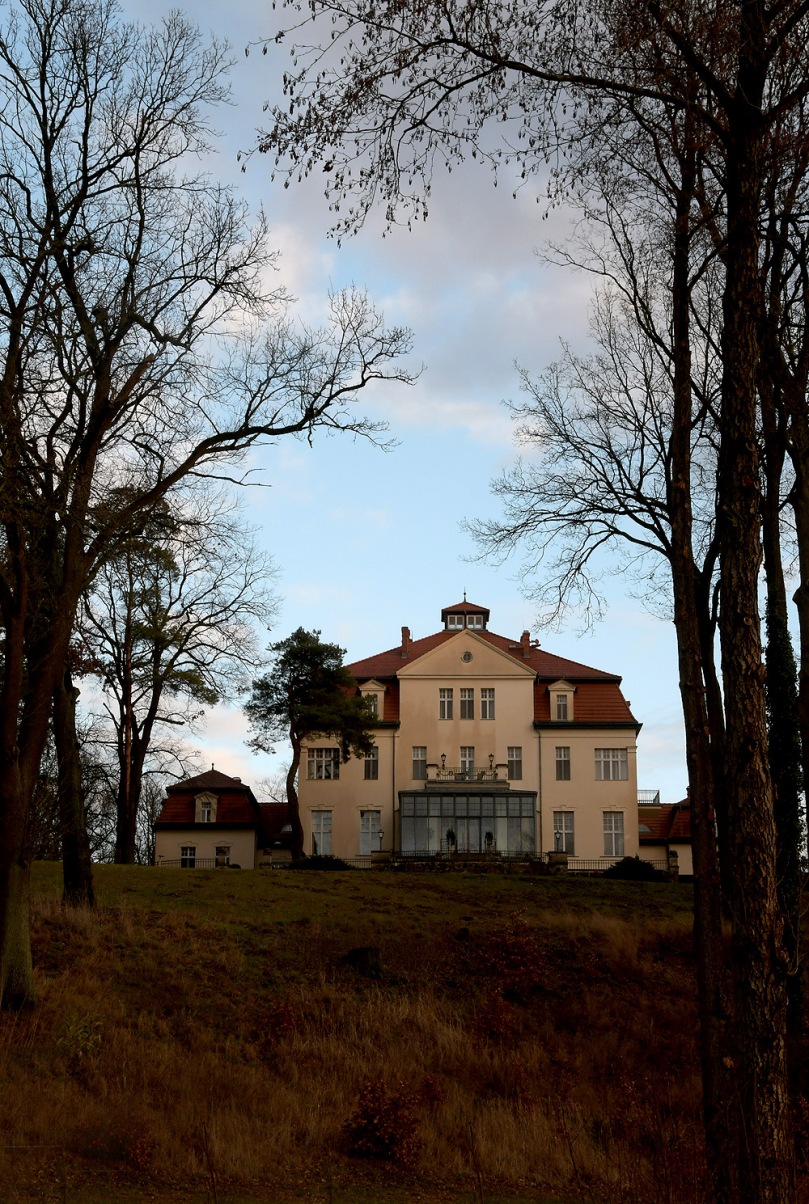 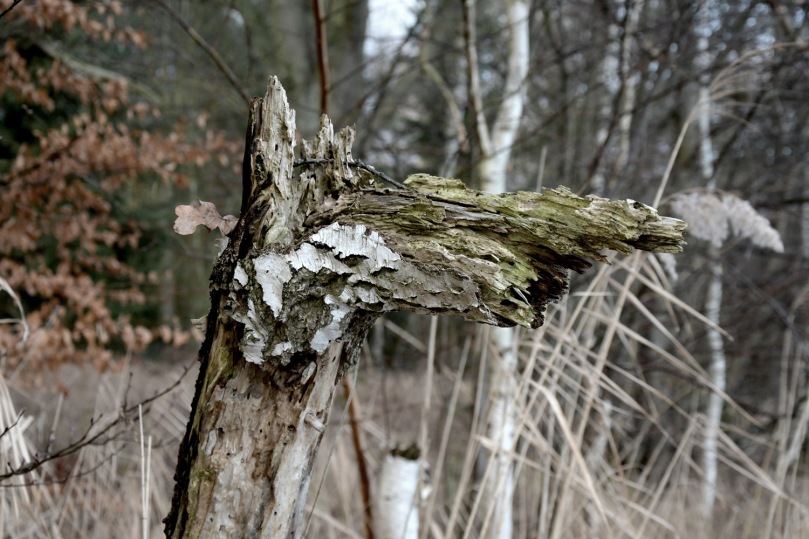 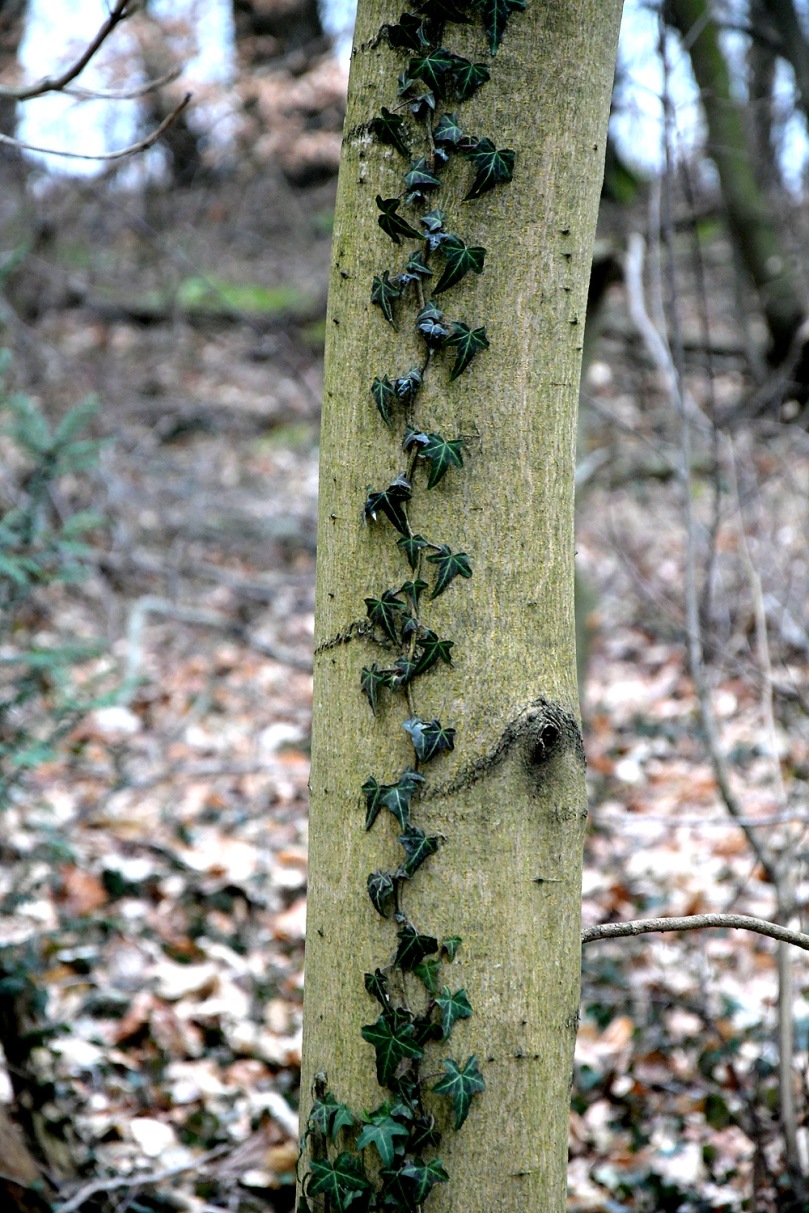 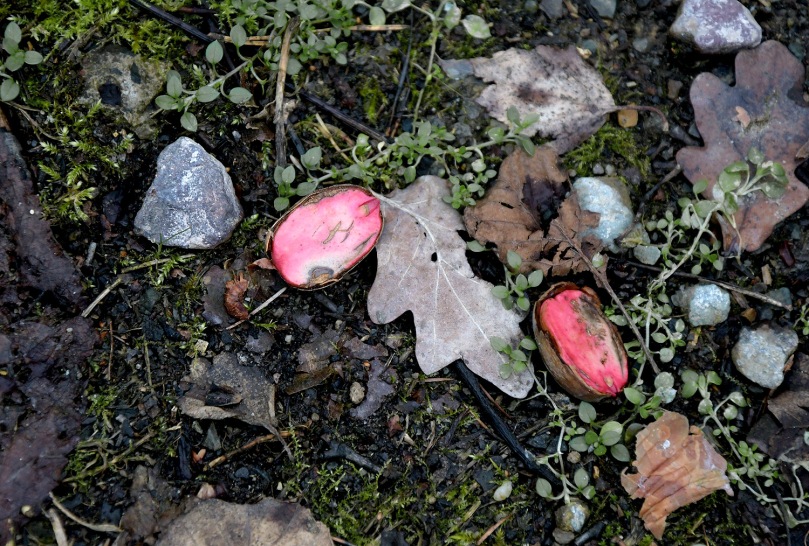 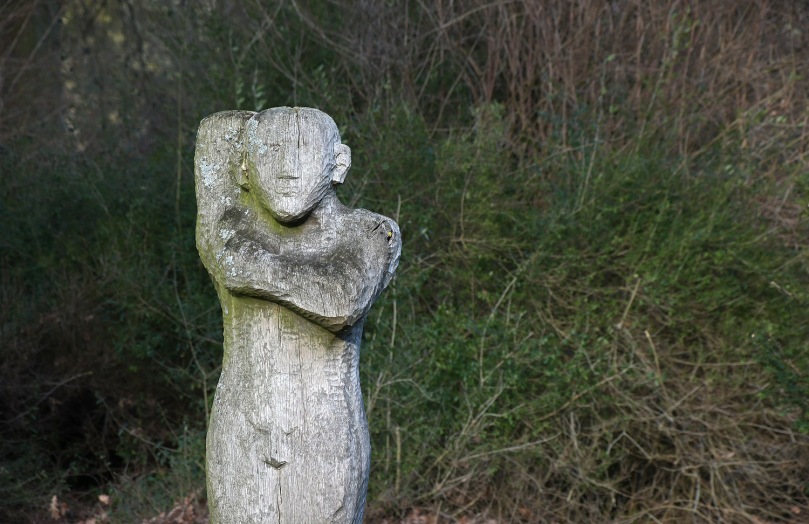 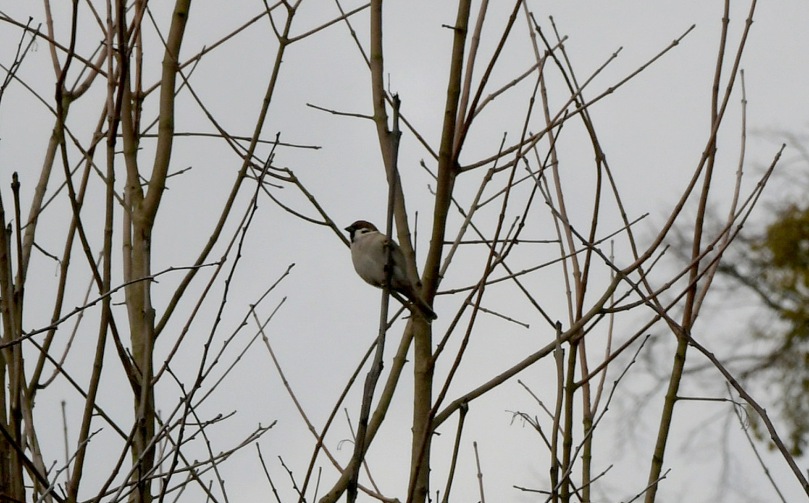 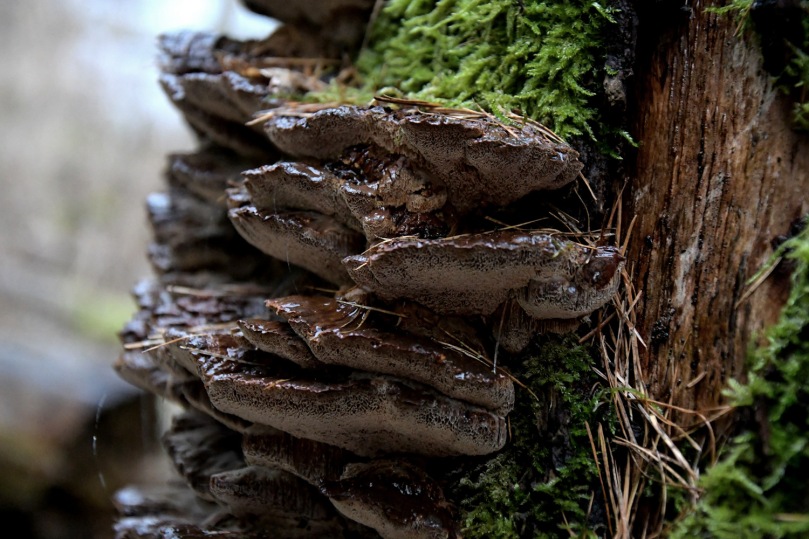 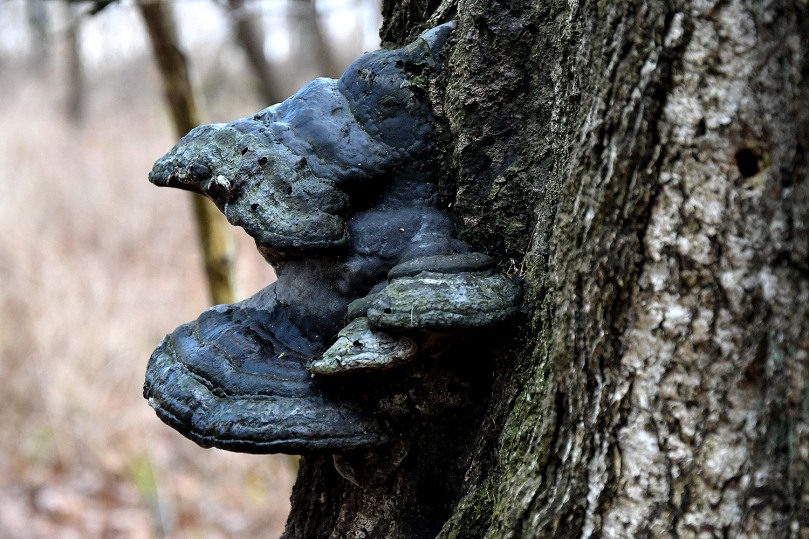 After the rain pallet: 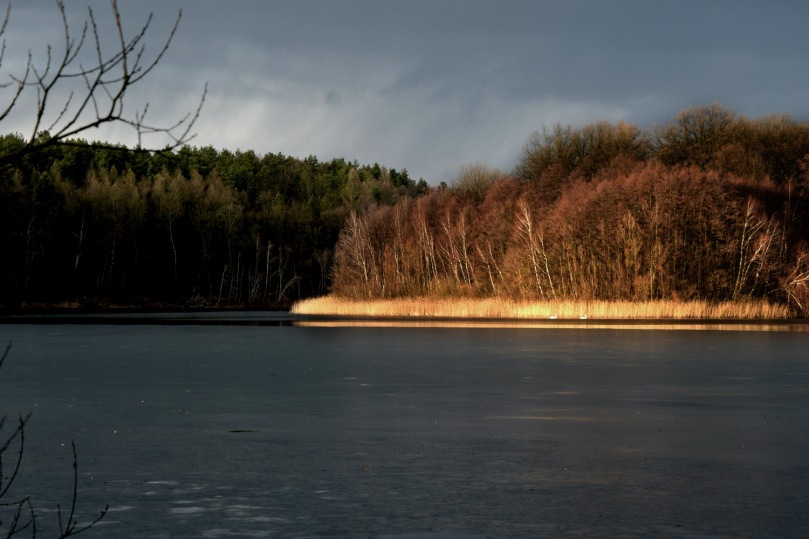 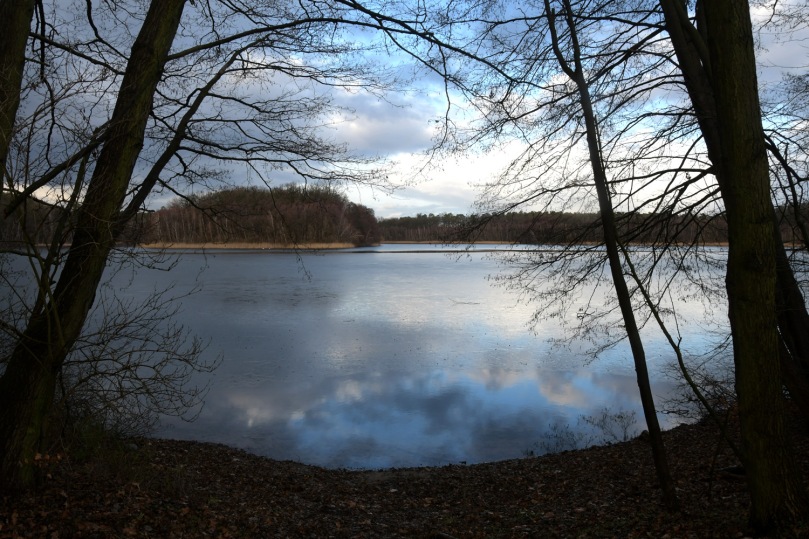 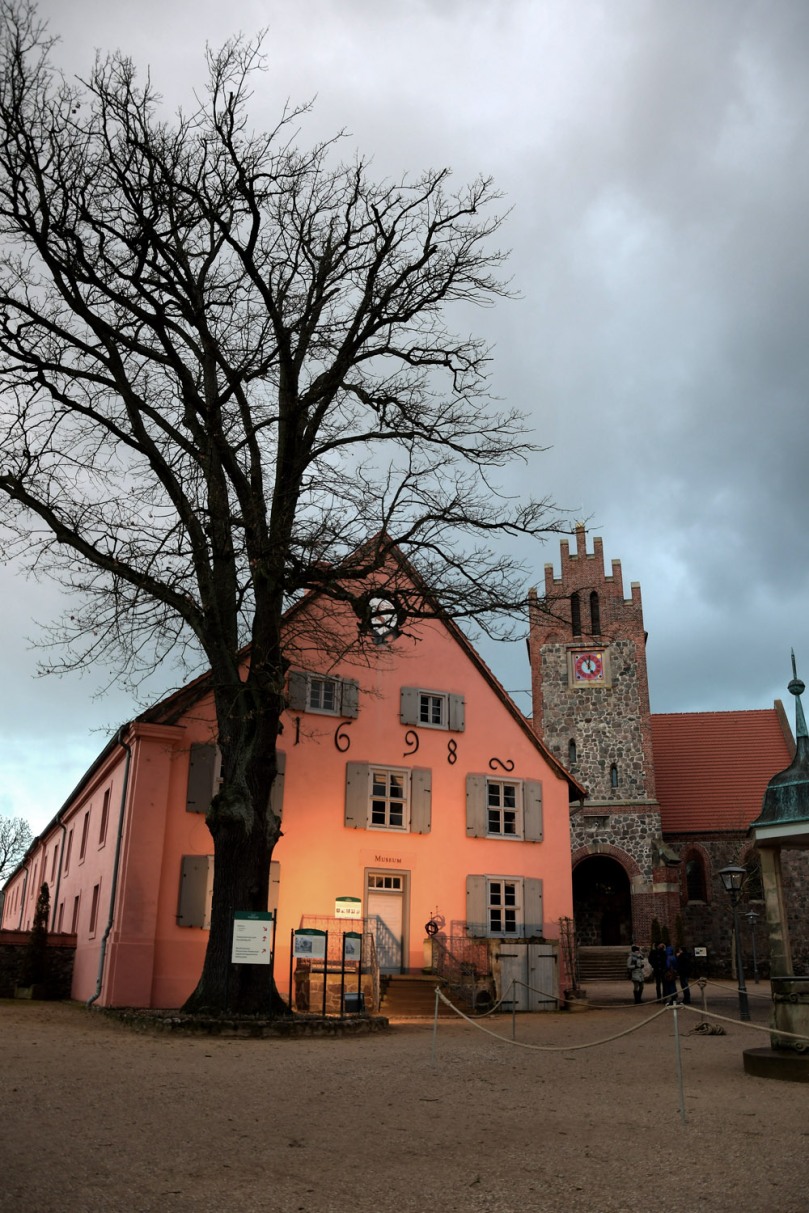 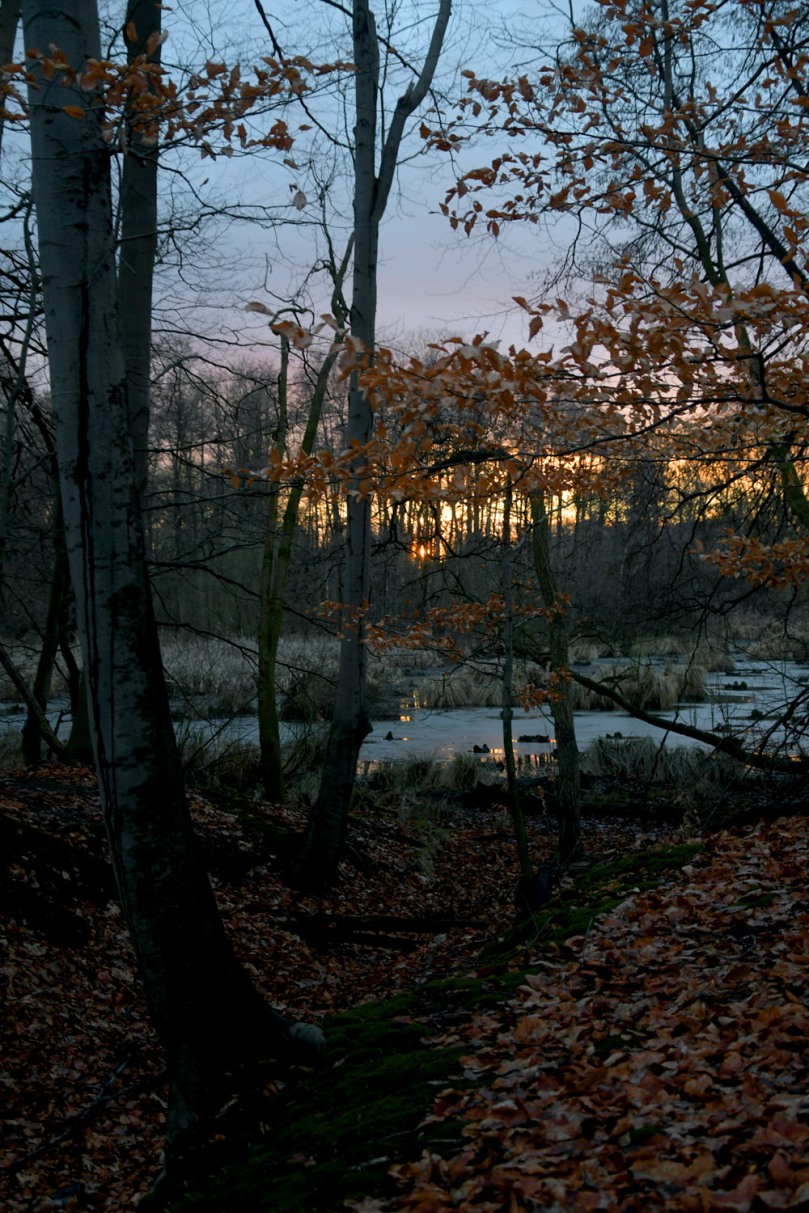 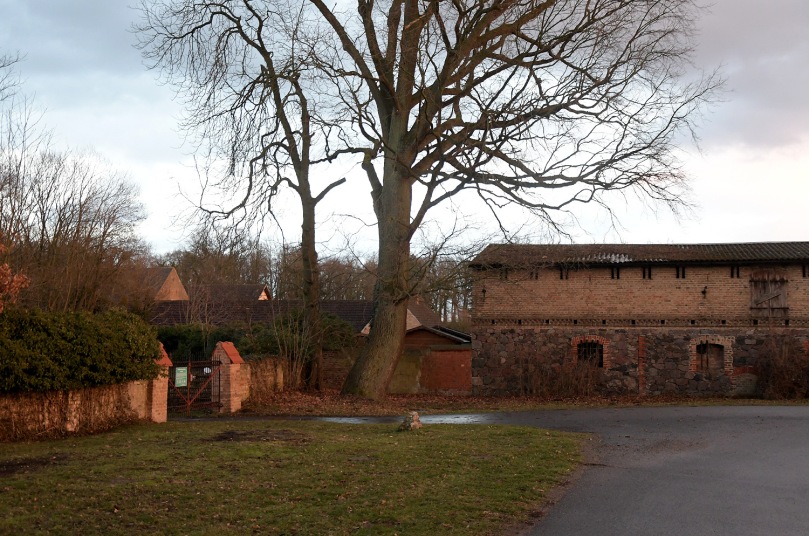 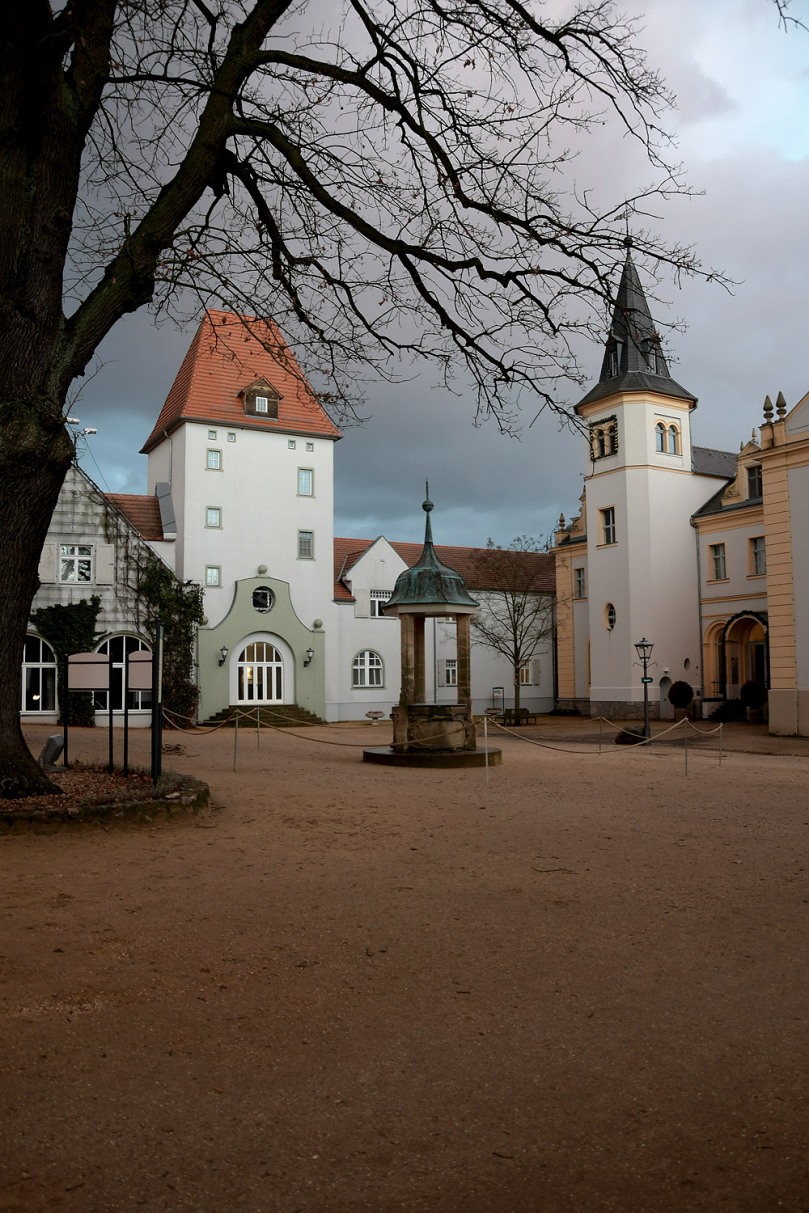 Location: Parking Schloss Liebenberg – through the park direction North East – Am Friedhof – passing by the hunters training center (Jagdtrainingszenrum) – Through the forest passing Weisser See direction Große Lanke lake (Kaiserweg) – around Große Lanke lake via Seehaus (there is a fence on the ground of the Seehaus, but the doors are not closed) – back to the park of the castle along a field (this is not a real trail, if you do it like I did after the rain, it will be quite exhausting) / Distance: 13,5 km / Public Transport: Hauptbahnhof, RE direction Stralsund, change to bus in Löwenberg, around 1h / from city center: 65 km / North / Weather: 8 °C, sunny, cloudy, stormy, rainbow, about a bit of everything /animals spotted: Hedgehog, Crane, Swans and a lot of ducks and birds  / Camera: Nikon D500, 18-105 mm lens

The trail itself is very divers. The castle of Liebenbergs park – build with Lennés principals of design in mind – is really worth a visit, the forest are mostly wild and protected and the lakes are beautiful. Go to the shop (Gutshofladen) directly next to the parking space and buy some handmade mustard. Mjam.

I recommend to do the both lakes in the forest. I left too late from home and didn’t wanted to hike back in the dark. I was very satisfied with this decision when I saw the really high amount of wild boar traces in and around the forest.