While the Bauhaus in Dessau and the Art School in Weimar are rather famous, there is a hidden gem of Classical Modernism near Berlin which was declared Unesco World Heritage recently and which is rather unknown: The Trade Union School in Bernau (Bauhaus Denkmal Bundesschule Bernau bei Berlin). Every Sunday at 10:30 it opens up for a very informative and interesting guided tour (don’t miss to check for detailed schedules here).

It was build by Hannes Meyer (at the time director of the Bauhaus in Dessau), Hans Wittwer and several Bauhaus students. Anni Albers, the famous textile artist, even designed a noise-cancelling tapestry for the auditorium, which was unfortunately destroyed. The builder-owner at the time was the ADGB (Allgemeiner Deutscher Gewerkschaftsbund), the German Trade Union.

After a moved history (occupation by the NSDAP in 1933, 1945 by the Soviet Military Administration) the building was empty between 1998 and 2007 when Brenne Architects from Berlin finished the restoration works.

Today it is still used as a center for education and innovation by the HWK Berlin (Berliner Handwerkskammer). 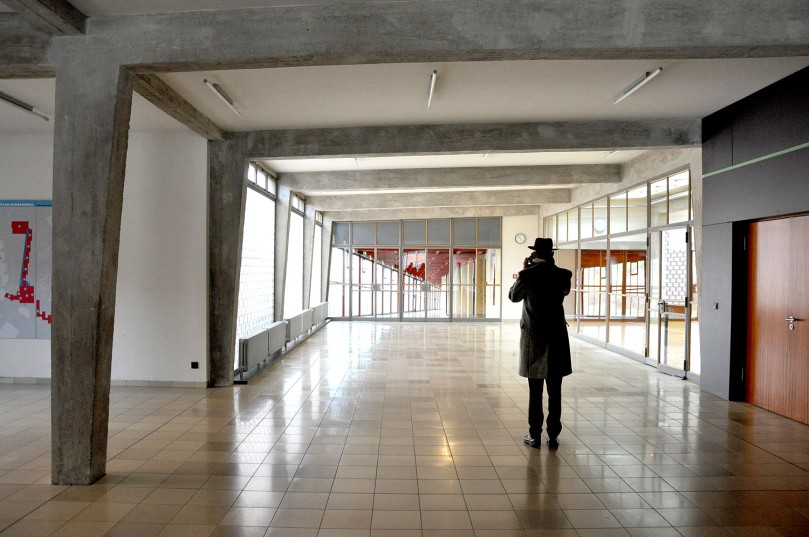 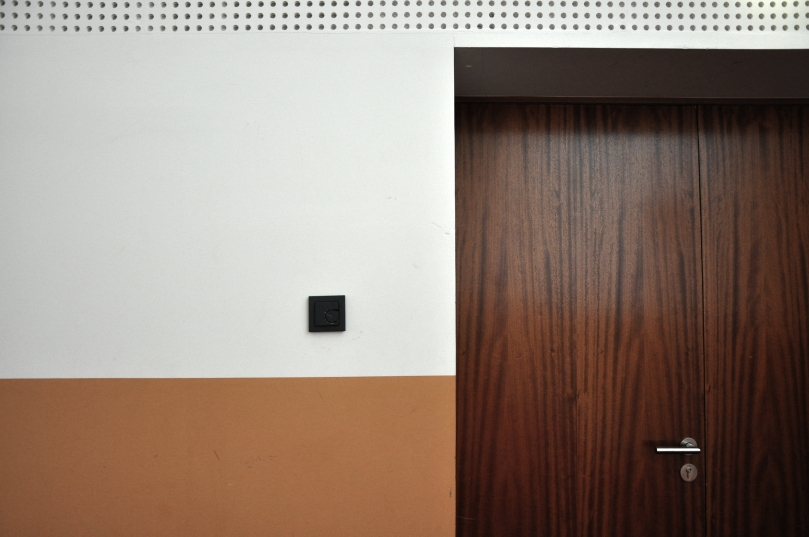 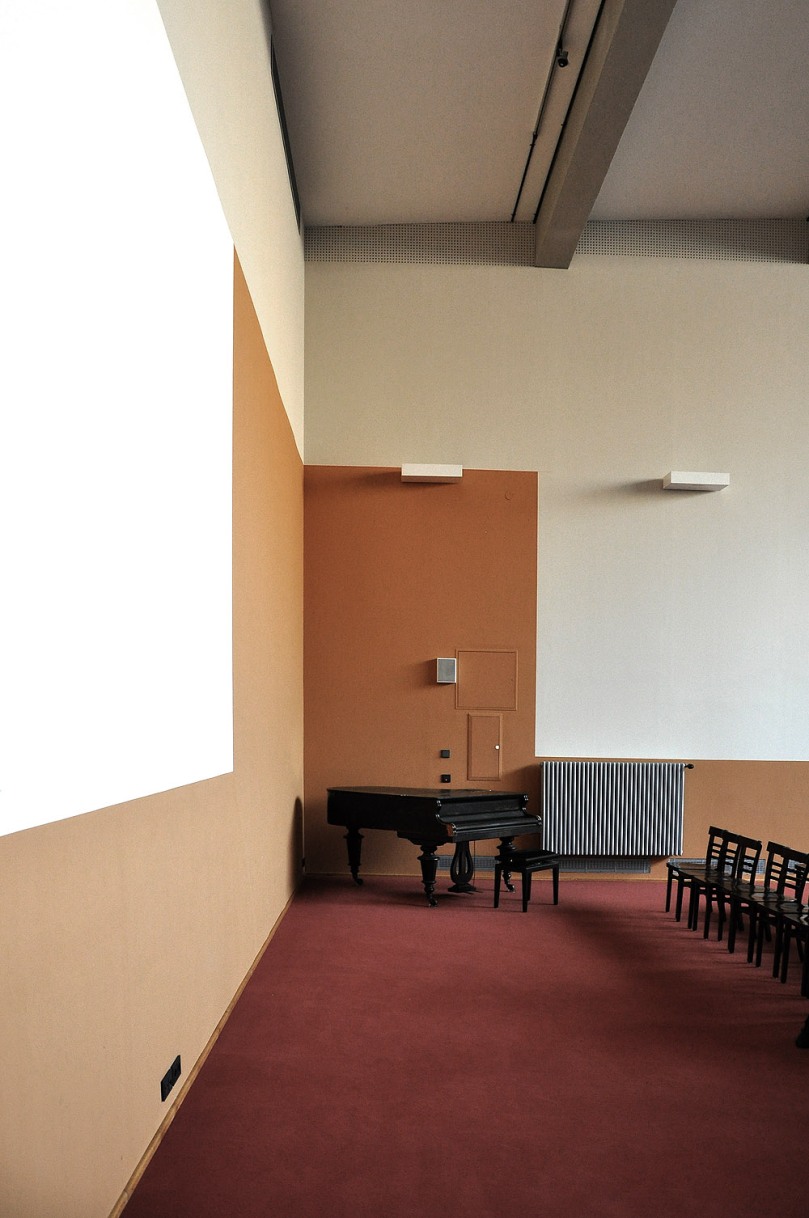 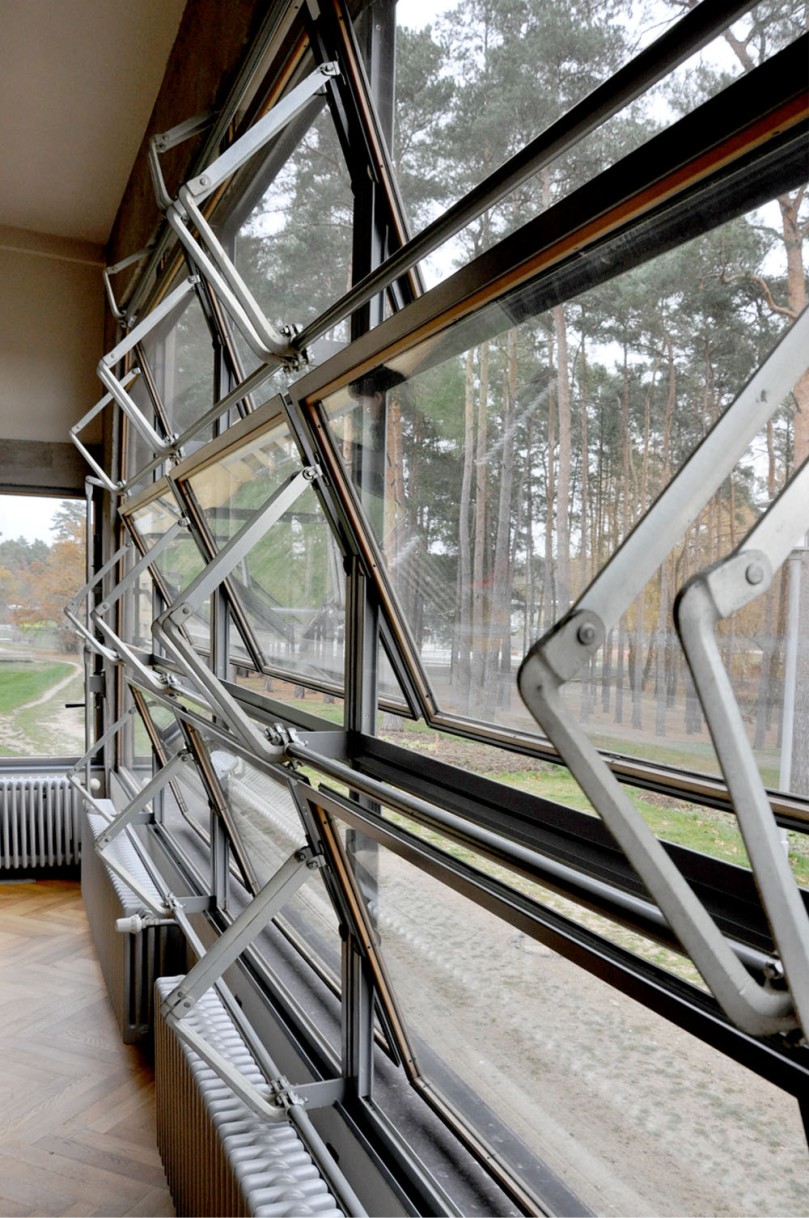 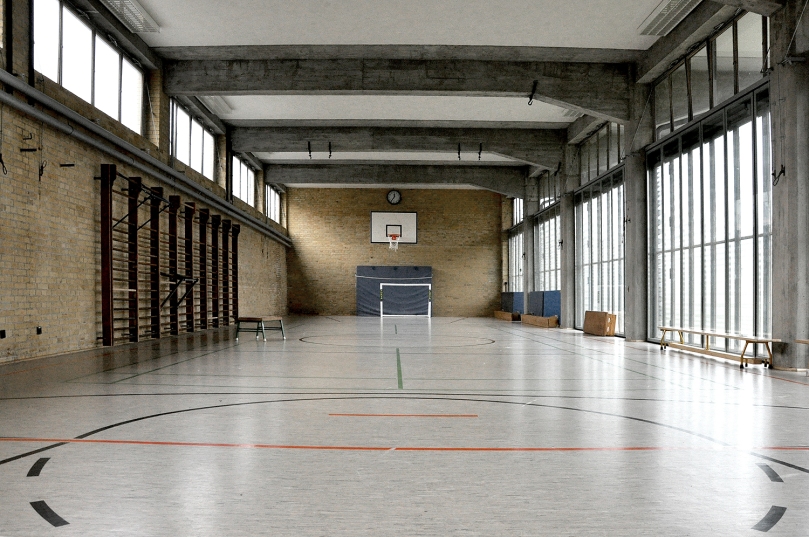 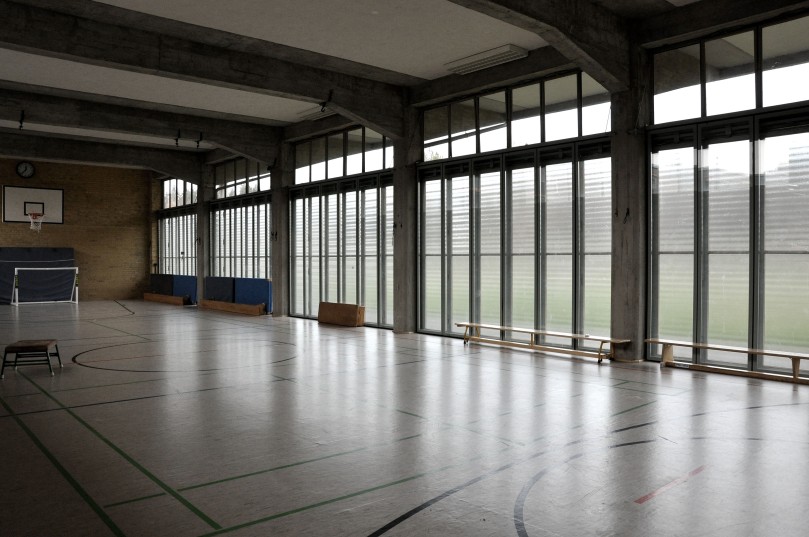 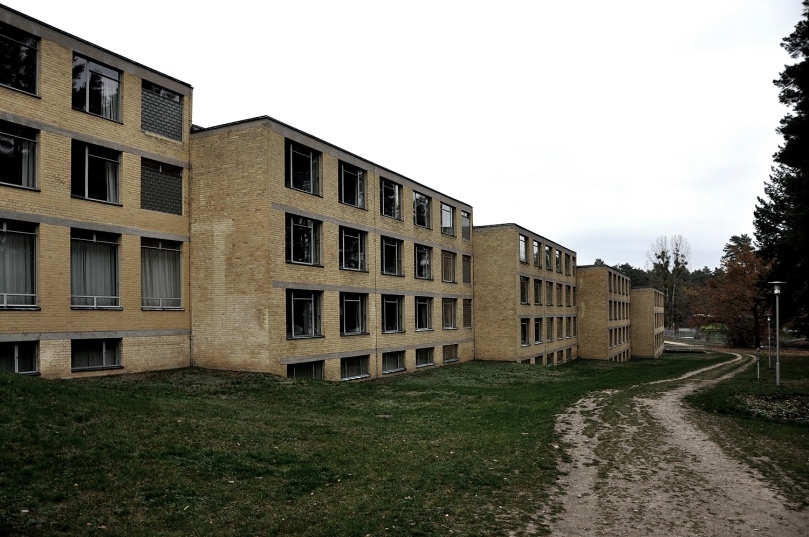 Through the Forest
Culloden Battlefields
Flowers
Follow hikeminded on WordPress.com