Seventy-six years ago, on the 20th January 1942, some high-ranking representatives from the National Socialist administration met here under the direction of SS-Obergruppenführer Reinhard Heydrich to plan the deportation and murder of 11 Million Jews all over Europe.

The protocol written by Adolf Eichmann was found 1947 in a foreign ministry file and clearly documents the participation of the government organs in the genocide. 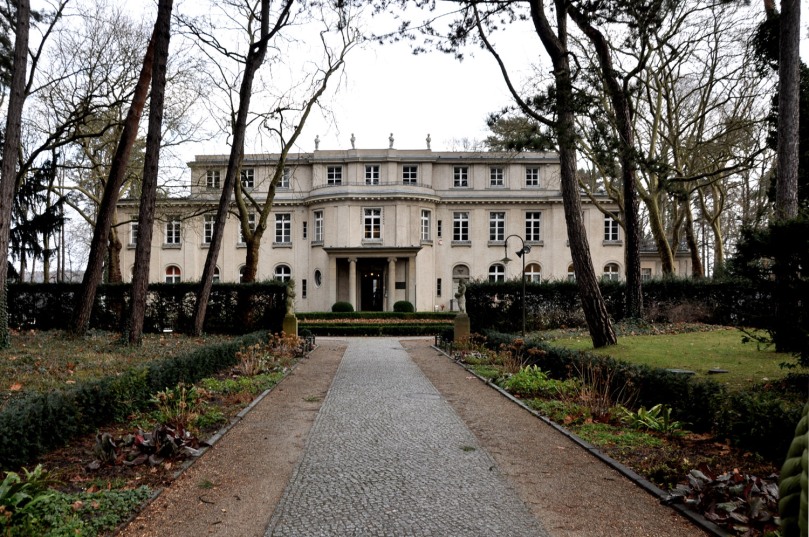 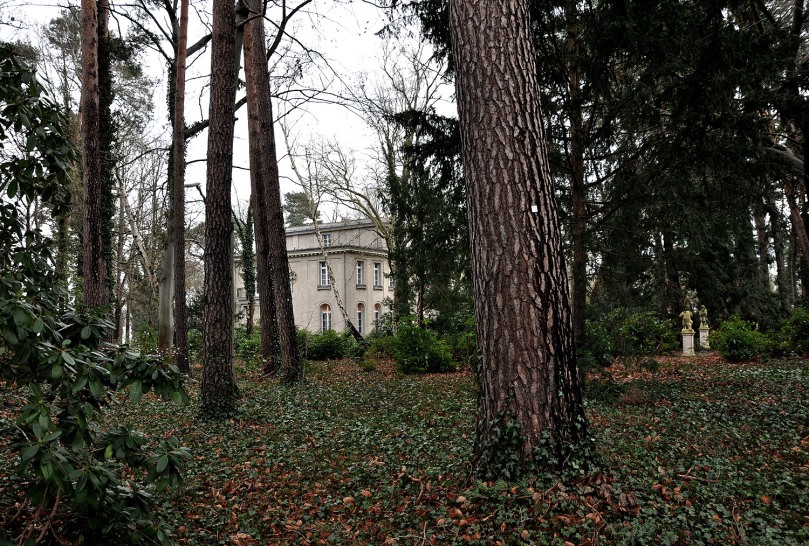 The exhibit shows the prehistory of the National Socialist persecution, exclusion and deprivation of rights of the German and European Jews, and as well the aftermath on the successors from both, victims and offenders.

Despite of the exhibit not being very contemporary—one has a lot to read—there are some important insights to gain.

The reason why Auschwitz became a killing machine

Having been to Auschwitz last summer which—despite having known most of the facts in advance—left a disturbing impression on me, I wanted to know the place in my hometown where those evil and severe plans have been made up. And indeed, it is like everyone always writes about it: In the atmosphere of this beautiful mansion with great lake view to Strandbad Wannsee, this administrative decision was, like many other decisions taken without looking at their direct outcomes, far away from gas and loss, from blood and suffering, from humiliation and death. 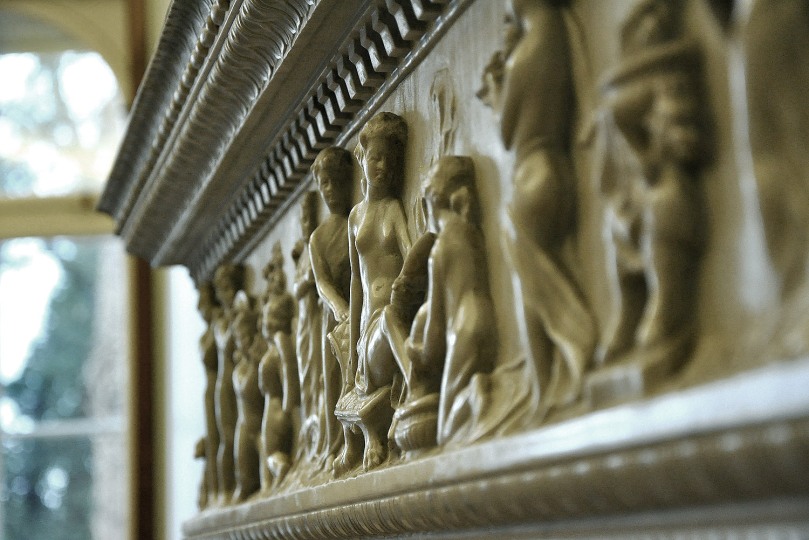 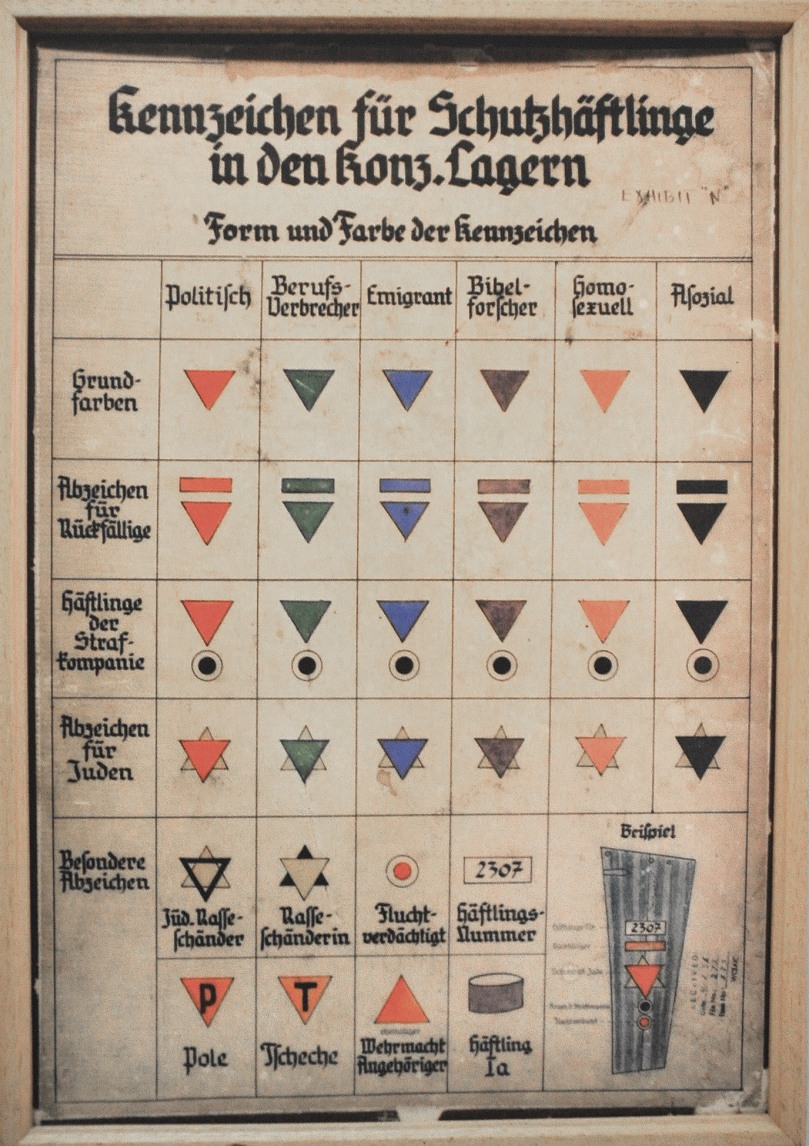 Fake news made up by the Nazis

The antisemitic resentment was seeded centuries ago into peoples thoughts and like this, fake news and alternative facts—which were spread over and over by Goebbels Reich Ministry Of Propaganda—apparently found a fertile soil and a way into the mind of common Germans and Europeans.

Jews were accused to have killed Christian children for religious rituals in the middle ages and children’s books and propaganda ads depicted the Jew as evil and ugly – a threatening and unworthy personality. 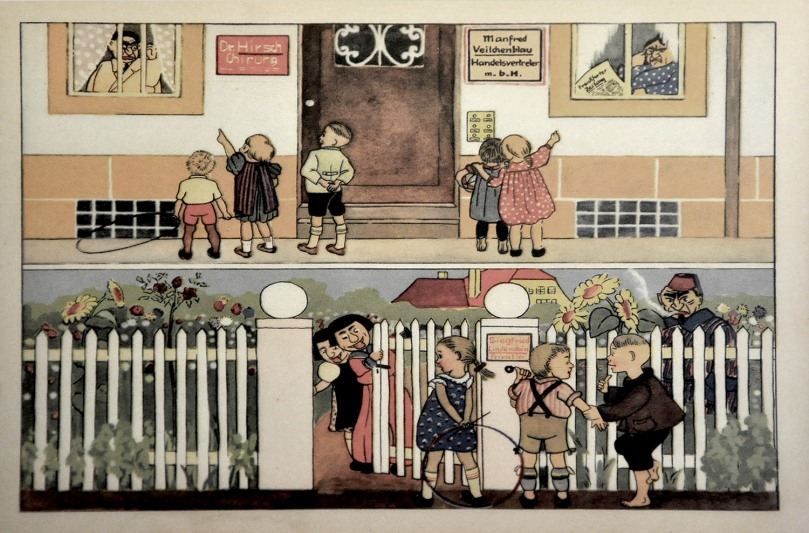 Based on alternative facts: The Nuremberg Laws from 1935

The biggest farce of all were the Nuremberg Laws, introduced in 1935. They were based on the fake fact that being Jewish is a question of race, not of religion. This invented Jewish race then was declared inferior and had to be separated from the aryan race because the latter had to be kept pure.

This was absurd to a degree that a lot of German Jews didn’t even take it seriously. They lived here for centuries, they felt German and they served in WW1. A lot of them thought, this preposterous fuss would be over soon and they stood in Germany until it was too late.

Did we really learn from history?

The Nuremberg Laws are a far-reaching example how fake news can cause harm, how even absurdities and obvious lies can spread far and become the (fake!) facts on which further decisions and actions would be based. They are also an example, how mass seduction works step by step and how something like this can lead to millions of people closing their eyes in the face of terror.

We can only hope to have learned from history.

15 thoughts on “Fake News At The House Of The Wannsee Conference, Berlin”