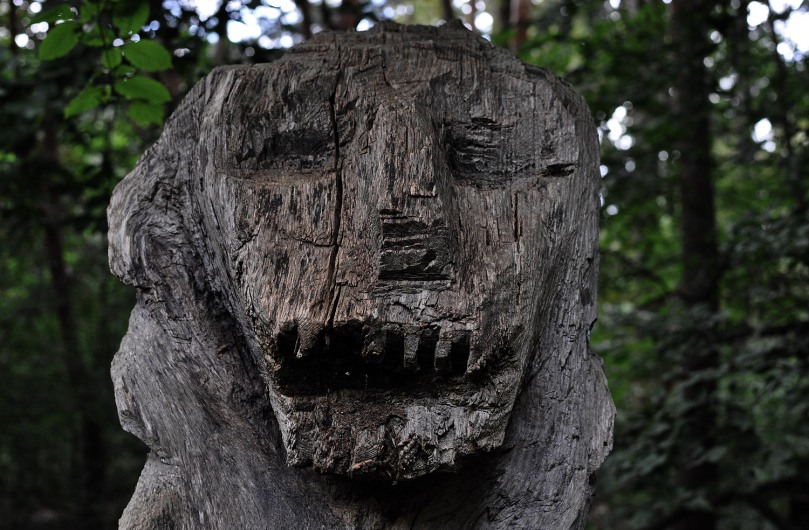 Yesterday I crossed a more than 400 year old oak tree in Berlins biggest city forest , the Grunewald. She stands near to Großes Fenster a small beach with a great view approximately 1 km north of the land bridge to Schwanenwerder.

Passing older trees, did you ever think of what this creatures have already seen in their lives?

What is this trees history?

Today the oak still stands there. Peaceful and dignified in the garden of the German Water Lifesavers Society (DLRG).

Go and listen to the stories she has to tell. 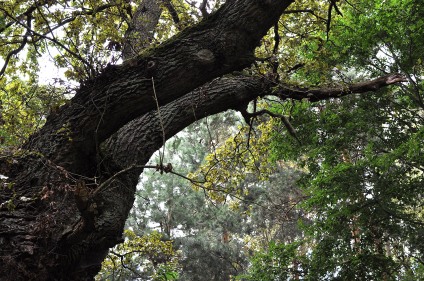 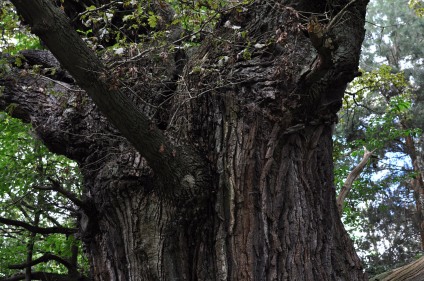 11 thoughts on “If Old Trees Could Tell Their Story”