This was my first thought when I arrived in this very small village called Mörschenhardt not far away from my hometown in Southern Germany.
In 1990, a former classmate  wrote this sentence while imitating Günther Eich, a famous German poet. He – the classmate – became a poet later on – at least he wrote a poetry book.

And there is so much more in this sentence. There are quite a lot of villages where there is, metaphorically speaking, nothing like the Trans-Siberian Railroad. And sometimes this is a great advantage. 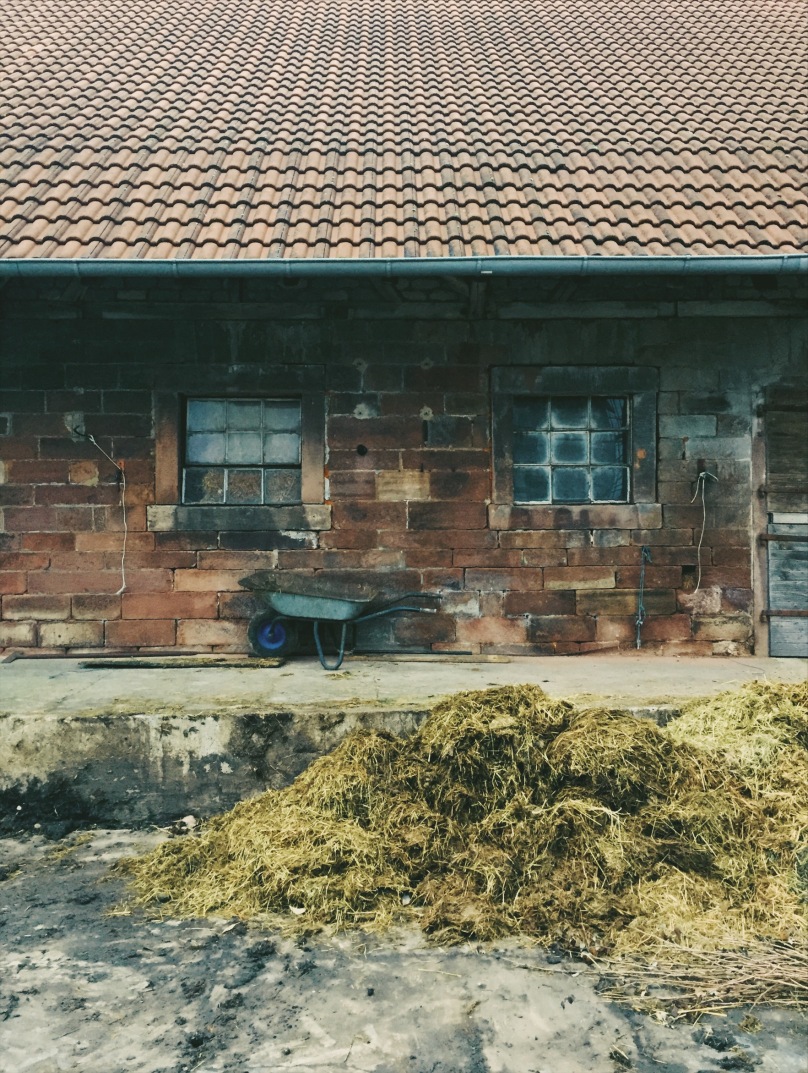 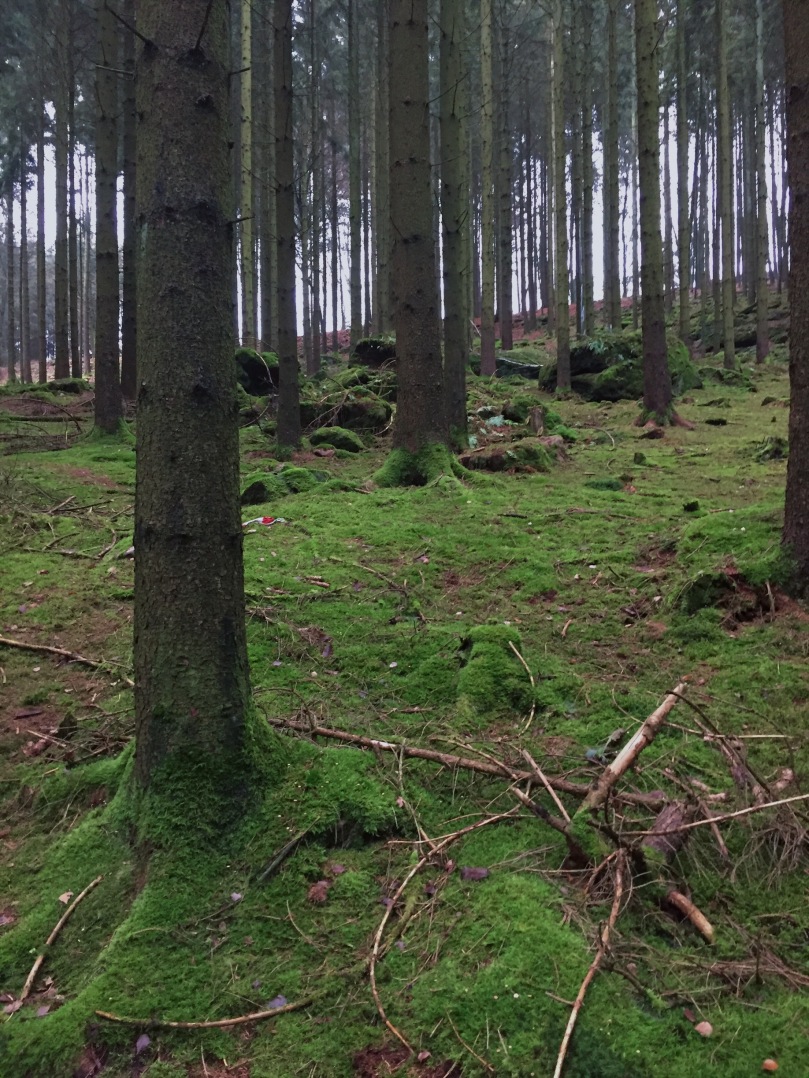 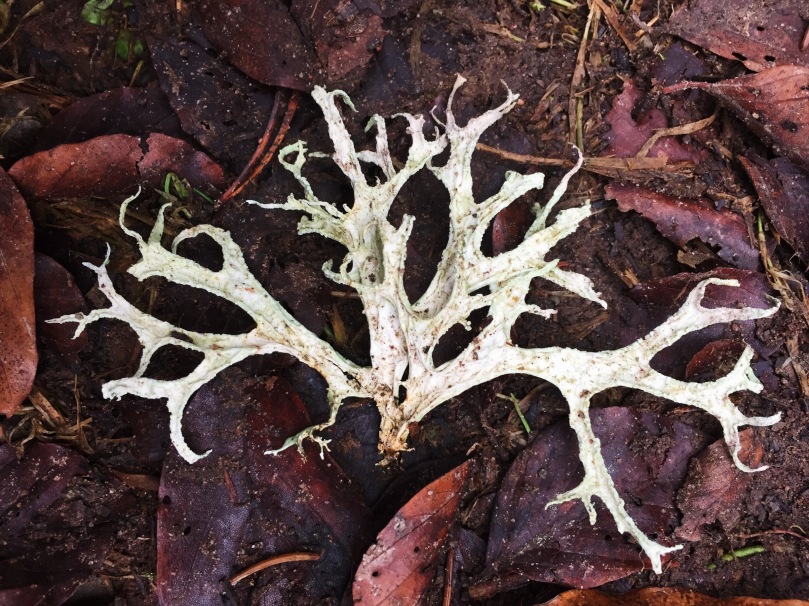 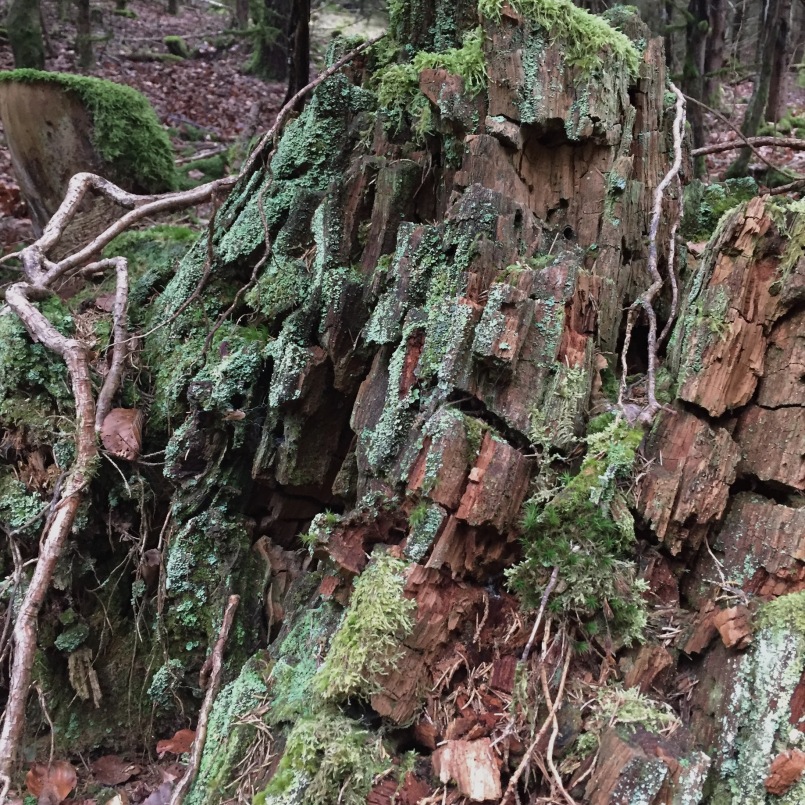 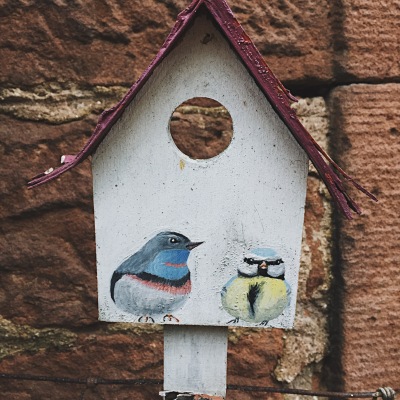 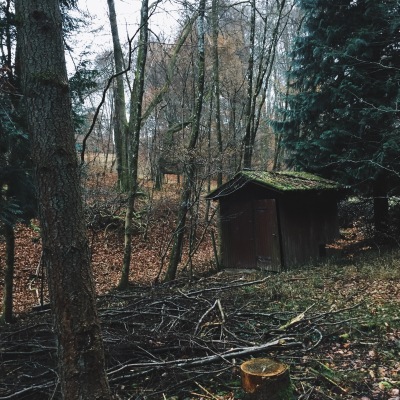 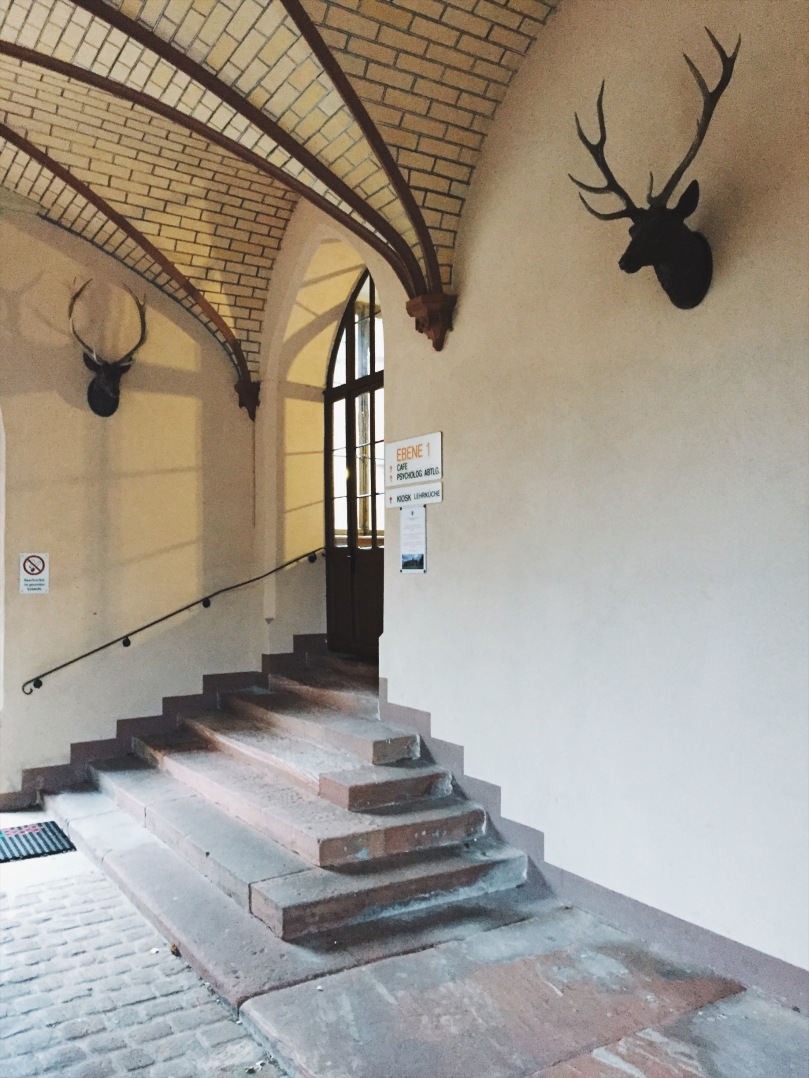